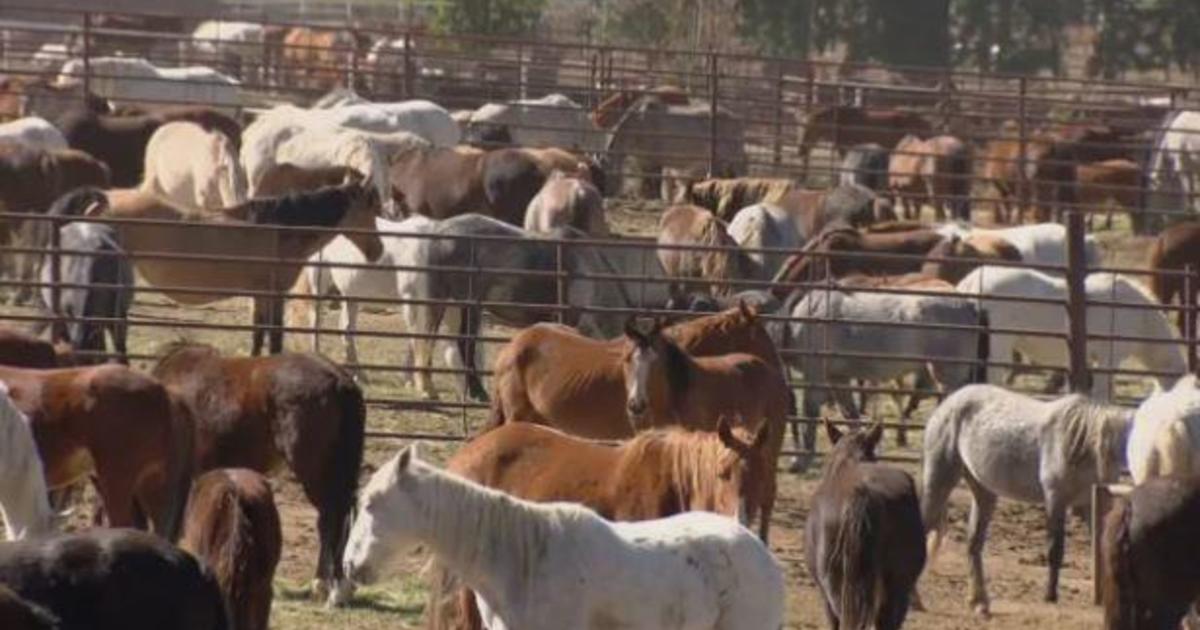 An outbreak of an undetermined and highly contagious disease has killed dozens of wild horses at a federal holding facility in southern Colorado.

Bureau of Land Management officials say 67 horses have died since the outbreak began Saturday at the agency’s holding pen in Canon City, about 150 miles southwest of Denver.

“We are working with local, state and federal officials to determine what is impacting horses in the facility and how we can respond as effectively as possible,” said Stephen Leonard, the manager of the BLM Colorado Wild Horse and Burro Program.

The facility, which is under voluntary quarantine, currently holds 2,550 horses. BLM officials say the horses that have been most affected by the disease were gathered from the West Douglas area near the Colorado-Utah border in the fall of last year and there are plans to round up thousands more, CBS Denver reports.