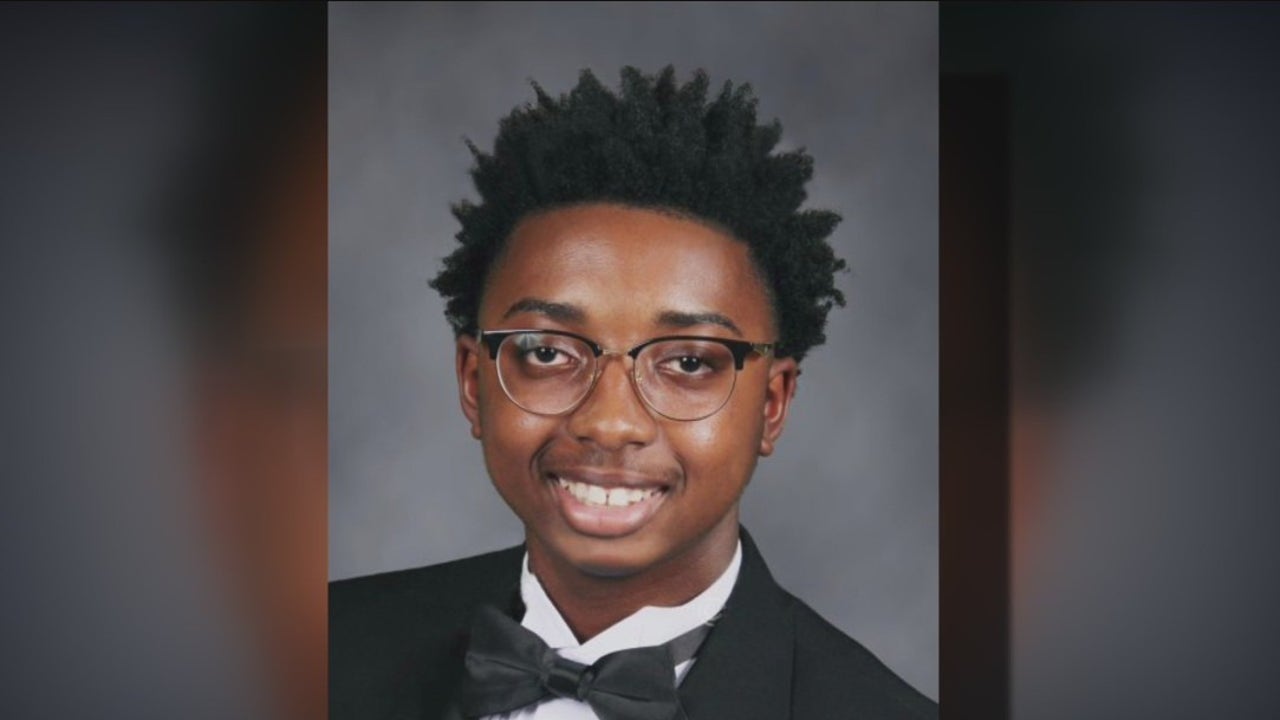 Jeremiah Daniels IV may technically be the second in his class, but he made history as the first African American male to be named salutatorian at Boca Ciega High School.

His mother, Brittney Daniels, says it’s something that he always wanted to do.

“He told his father and I four years ago that he wanted to be the salutatorian and we knew that he could achieve, it in the end. For him to work at it, year after year, straight As, since third grade,” Daniels said.

Jeremiah always had a propensity to learn.

“He’s very academically inclined. As a kindergartner, he taught himself how to get on a laptop, get on a computer and go onto programs by himself,” said Daniels.

Barna Study Finds Most Gen Zers Hope to Achieve a Lot in the Next 10 Years, but Expect the Worst to Happen

Chuck Bentley Answers: What Steps Can I Take to Transform My Finances in the New Year?

Shawn A. Akers on 3 Small Words That Will Revive Your God-Given Calling