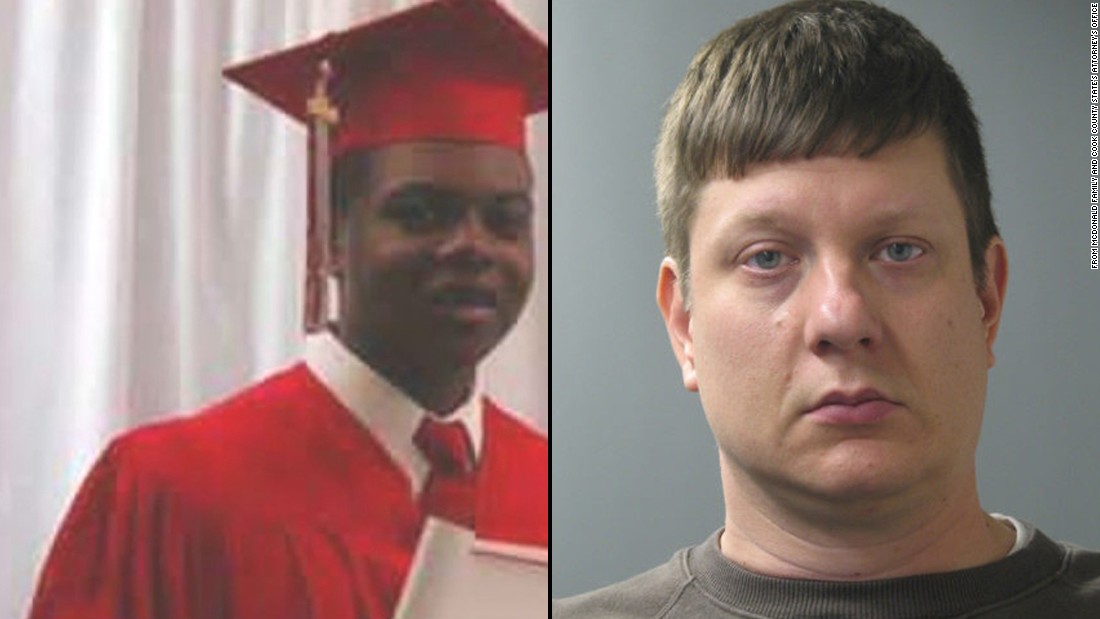 “U.S. Attorney Lausch has spoken with a representative of Mr. McDonald’s family on multiple occasions over the past three years. … The family was in agreement not to pursue a second prosecution, and the office respects their position,” the announcement read.

The seven-paragraph statement also cited Van Dyke’s 81-month prison sentence — of which he served more than three years — as well as the consent decree prompted by McDonald’s death that now governs the Chicago Police Department.

“There is a significant prospect that a second prosecution would diminish the important results already achieved,” Lausch’s office said.

The feds noted that “a federal trial would not be a retrial of the state case. There is no general murder charge under federal law that would apply. Federal prosecutors would need to prove to a jury beyond a reasonable doubt that Mr. Van Dyke willfully deprived Mr. McDonald of a constitutional right.” 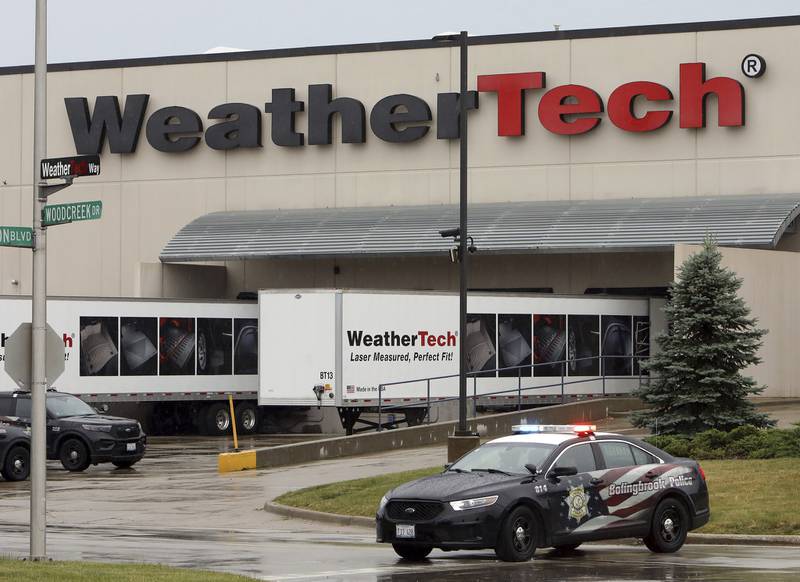 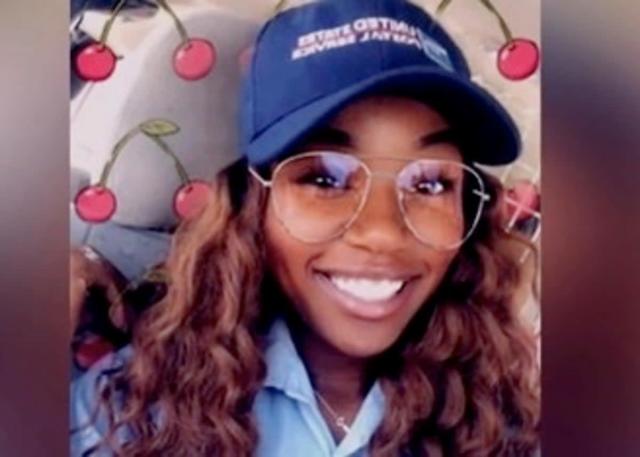