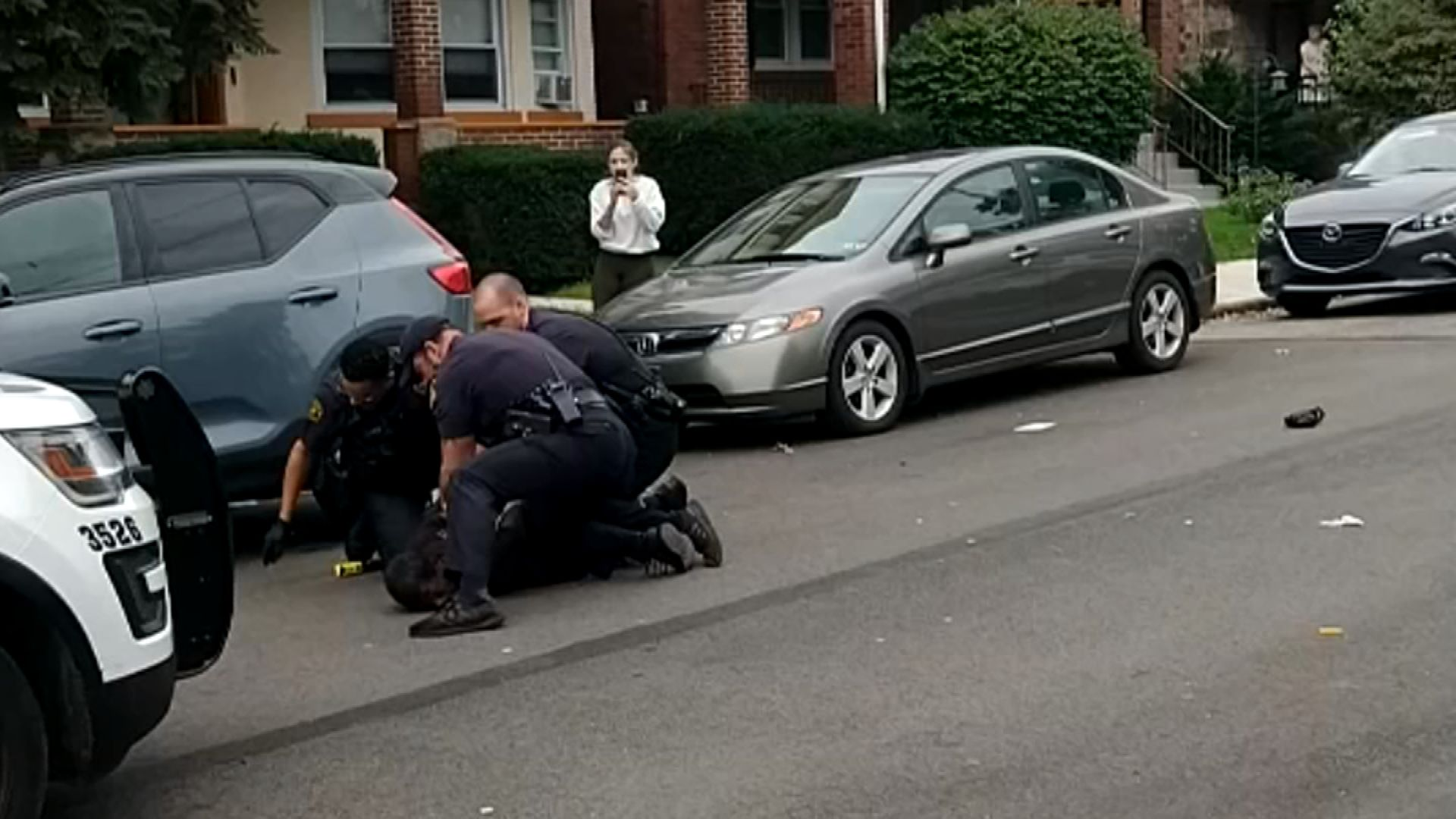 Five Pittsburgh Police officers that were fired over the tasing death of Jim Rogers have officially appealed the decision to arbitration.

A panel of three people will now decide if the terminations should be upheld or if the officers should be reinstated.

That panel will consist of one union member, one command staff member, and a neutral third party.

Either side can appeal the ruling to court, where a judge would then decide.