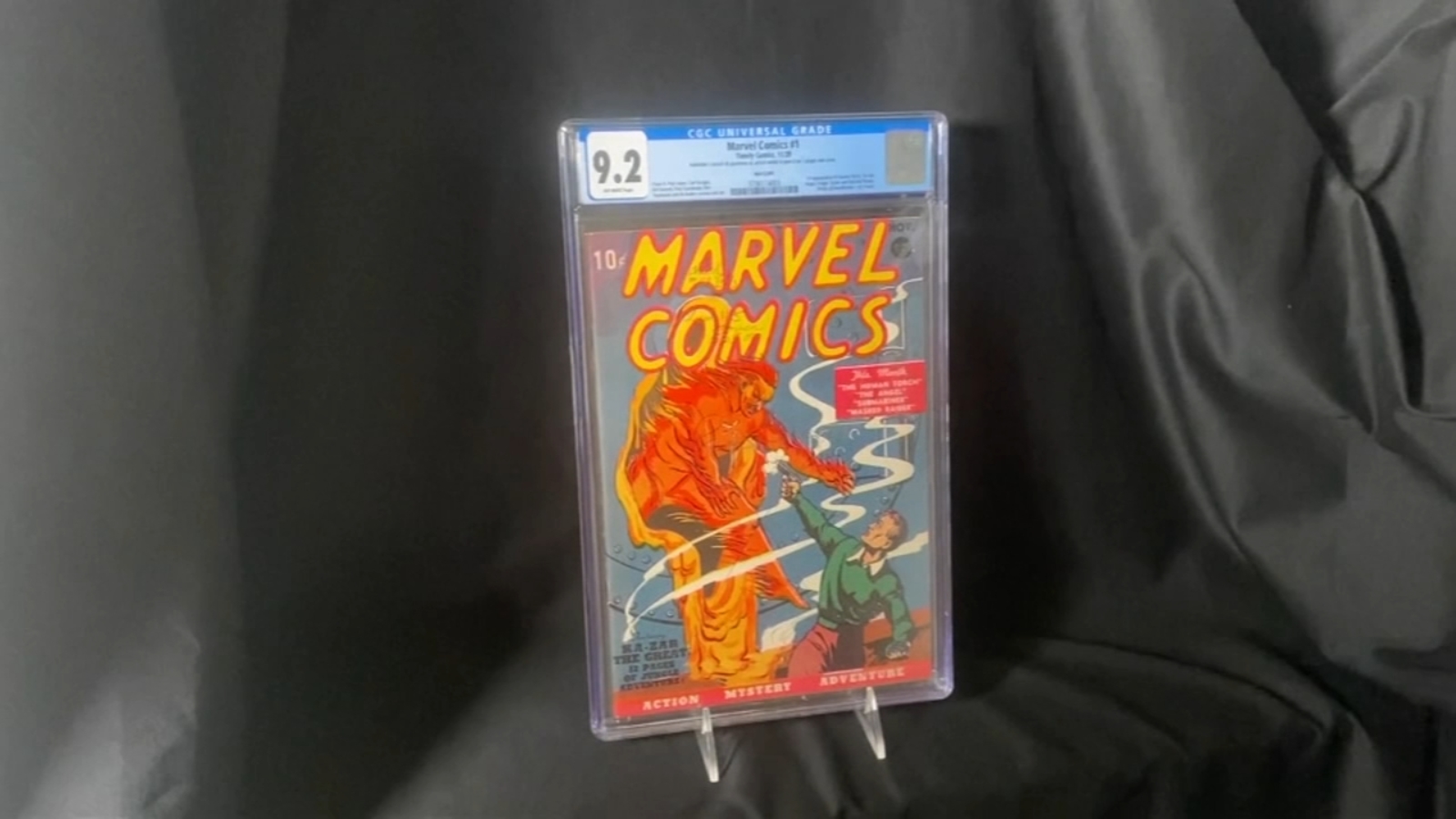 The very first copy of the Marvel comics was auctioned off for more than $2.4 million.

Known as the Marvel Comics #1 pay copy, its arguably one of the top three comic books in the world of comics collecting, said Vincent Zurzolo, chief operating officer of ComicConnect. The New York-based auctioneer sold the book Thursday night for a bit under $2,427,800.

The very well-preserved pay copy is especially sought-after because it bears the publishers handwritten notes recording how much the multiple writers and artists were paid.

The buyers name has not been disclosed. He is an extremely passionate comic book collector and investor who also collects other items, Zurzolo said.

Four Reasons Why 2022 Needs to be an Extraordinary Year

Issa Rae Cast as Spider-Woman in “Spider-Man: Into the Spider-Verse” Sequel

Letitia Wright Says ‘God Will Still be Praised’ After Calling Out Media Outlets for Cutting Remarks Giving God the Glory for Her Success in...

Mahershala Ali to Star as Blade in Marvel Studios’ Reboot