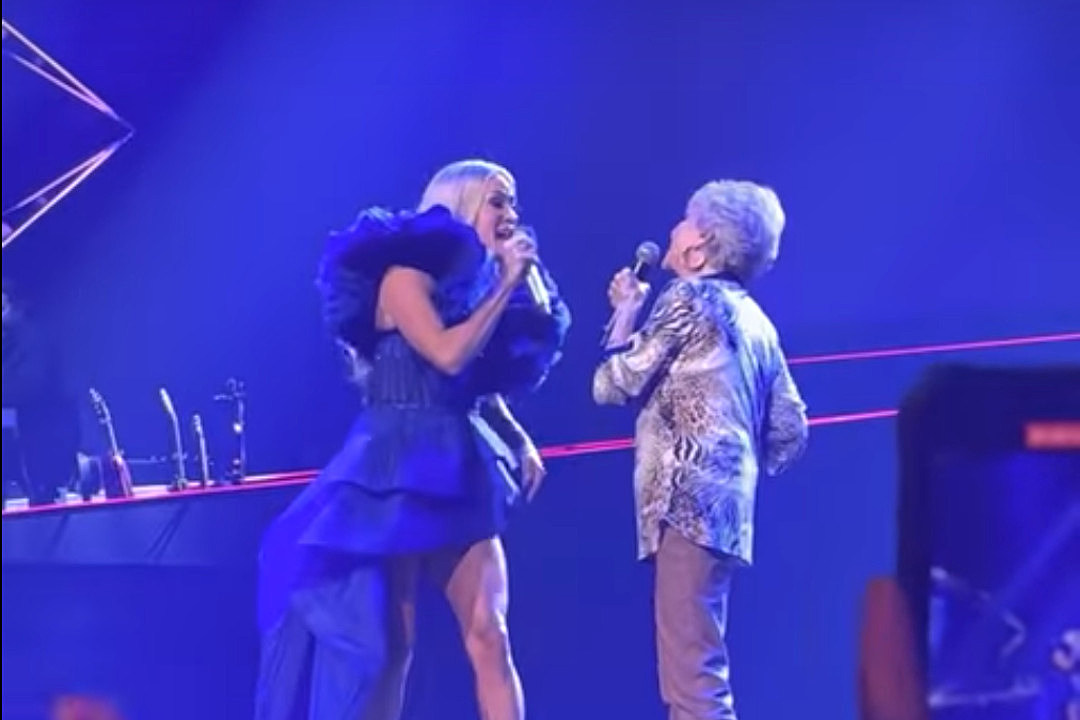 Carrie Underwood became a household name after winning the fourth season of American Idol back in 2005. She won over the hearts of America with covers of songs such as Bonnie Raitt’s “I Can’t Make You Love Me” and “Bless The Broken Road” from Rascal Flatts.

After her win, she quickly climbed the country charts and made a solid name for herself in the country music world. It’s been 15 years since that momentous audition and Carrie is still touching hearts all over the world.

Today, she’s performing a very special rendition of her hit single ‘All-American Girl.’ The song was originally released in 2007 and hit number one on the Hot Country Songs chart. Written by Carrie Ashley Gorley and Kelley Lovelace, the song tells the story of the ‘All-American’ girl from her birth up until she is married and has a child of her own.