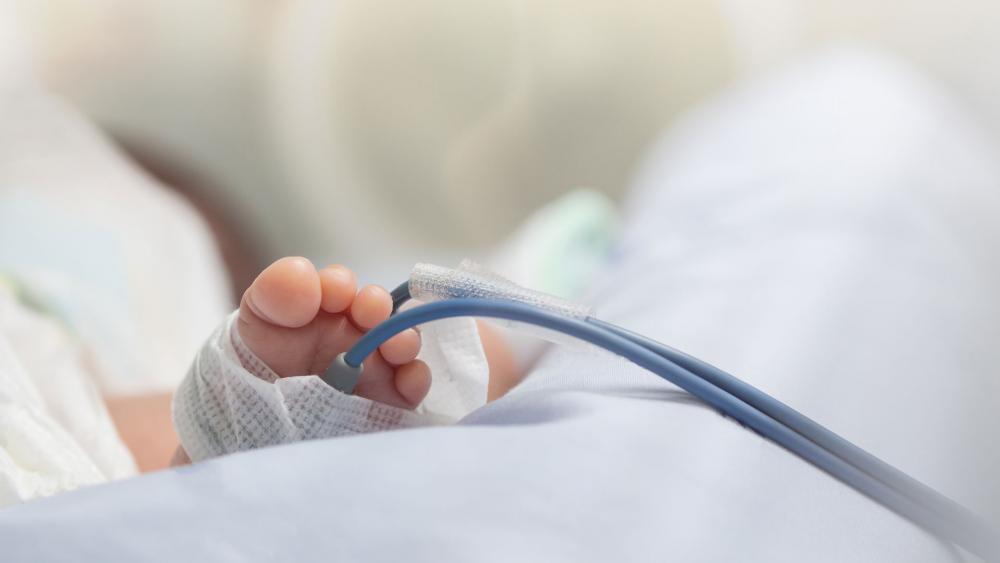 The California Assembly Judiciary Committee passed a proposed California bill Tuesday that pro-life advocates across the state warn will not only codify the killing of unborn children throughout all nine months of pregnancy but will also decriminalize actions that lead to the deaths of newborns in the days after birth.

The measure known as AB 2223 which opponents have labeled, the Infanticide Bill, has now been re-referred to the Committee on Health.

As CBN News reported last month, pro-life groups say new language added to the proposed legislation AB 2223 would shield a mother from civil and criminal charges for any “actions or omissions” related to her pregnancy, “including miscarriage, stillbirth, or abortion, or perinatal death.” Although definitions of “perinatal death” vary, all of them include the death of newborns seven days or more after birth.