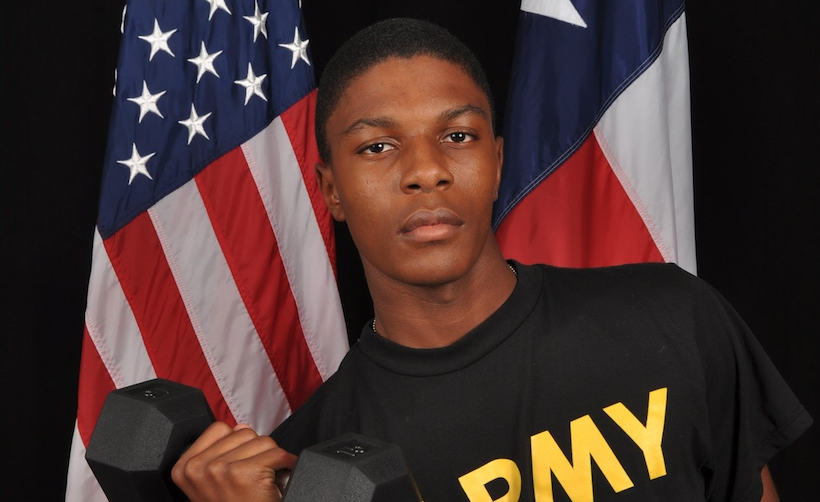 The body of missing Texas National Guardsman Bishop E. Evans was found Monday morning, three days after he dove into the Rio Grande on the Texas-Mexico border to save two migrants attempting to cross the treacherous waters and enter the US illegally.

The body of Evans, a 22-year-old from Arlington, Texas, was found and identified by local authorities, the Texas Military Department revealed.

“We are devastated by the loss of a member of our Guard family,” Maj. Gen. Tom Suelzer, Adjutant General for Texas, said in a statement. “We recognize the selflessness of this heroic Soldier who put his life above others in service to our state and national security. The Texas Military Department sends our deepest condolences to the family. Our thoughts and prayers are with them during this difficult time.”

The Texas Military Department said the two migrants involved were crossing the river into the US “illegally” and were a part of “illicit transnational narcotics trafficking.” They remained in custody as of Saturday.

“This young soldier made the ultimate sacrifice in the name of protecting and serving our country,” Gonzalez wrote. “He will never be forgotten.”

Hours after the confirmation emerged, White House press secretary Jen Psaki told reporters that “our heart goes out to his family and loved ones,” reiterating that his actions were “selfless.”

Tyler Perry Says He Was ‘De-Escalating’ the Situation, Not Comforting Will Smith, After Oscars Slap

Mother of 13-Year-Old Baltimore Student Who Died from ‘Significant Medical Event’ During Field Trip Want to Know ‘What Happened?’ 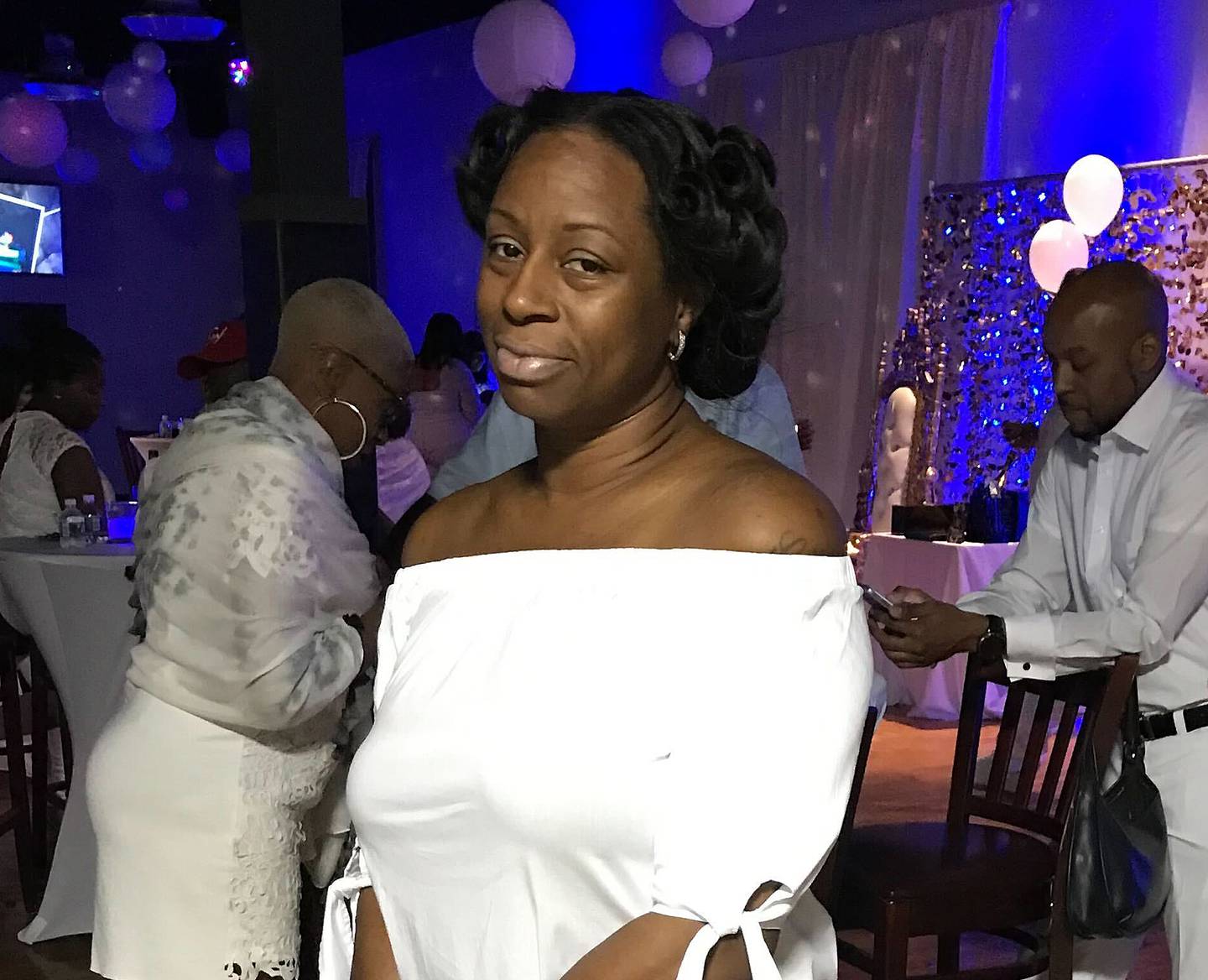