Authorities on Mexico’s Caribbean coast are battling an “alarming” invasion of foul-smelling brown algae, which has piled up on the region’s beaches.

The algae, known as sargassum, is washing up on the shores of white, sandy beaches just as tourists begin to return to the country following the pandemic, according to a an ABC News report.

“We can say the current situation is alarming,” said Navy Secretary José Ojeda, who has been leading operations to gather sargassum at sea, before it hits the beaches.

The Navy currently has 11 sargassum-collecting boats in the Caribbean.

So much algae is reaching the beaches that hotels and local authorities are reportedly using bulldozers and backhoes to collect the seaweed-like plant. 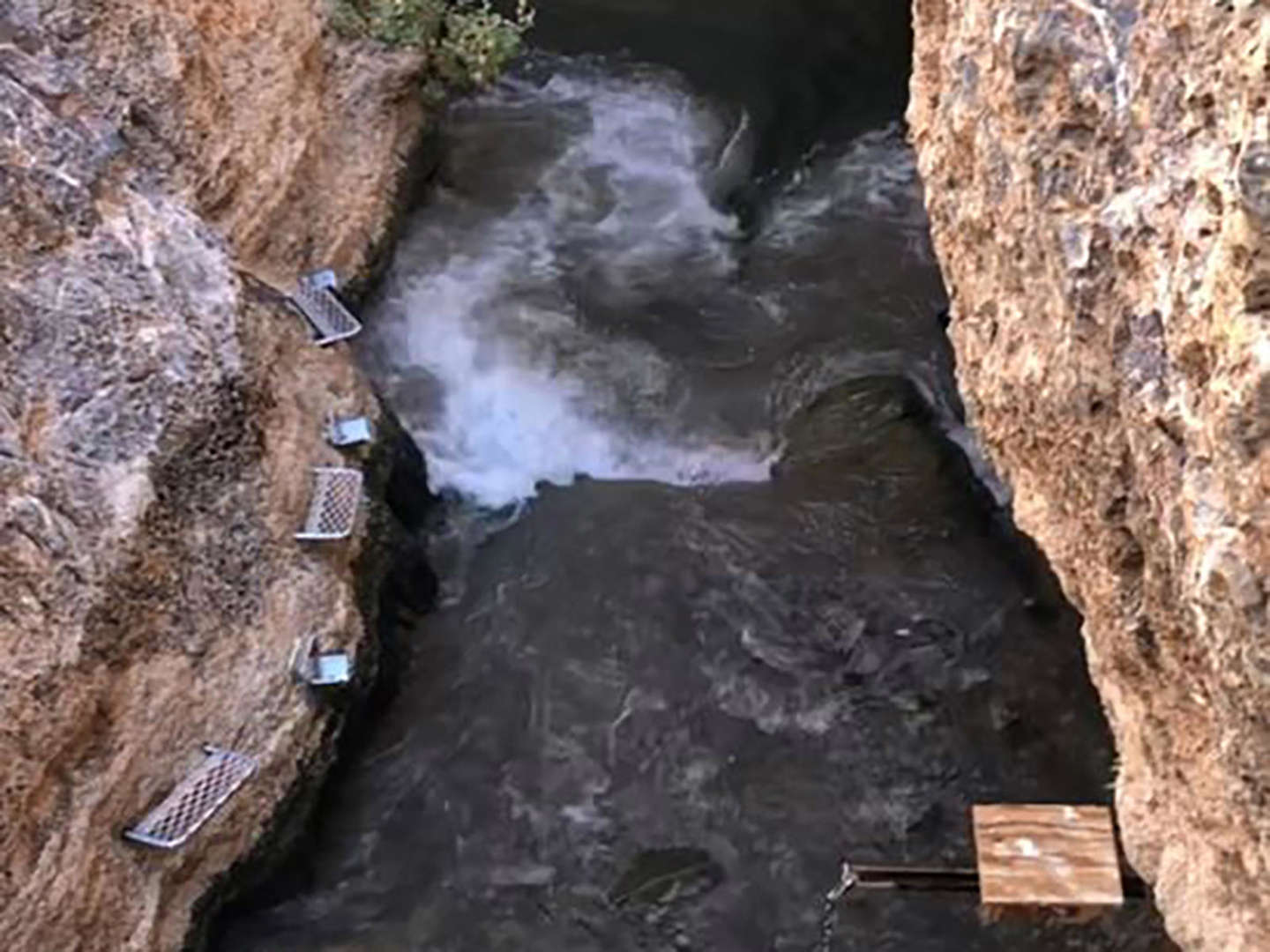