A World Health Organization (WHO) representative on Tuesday said that 500,000 Ukrainian refugees are experiencing mental health issues amid the ongoing conflict between Russia and Ukraine, Reuters reported.

During a briefing in Geneva, Paloma Cuchi, WHO’s Poland representative, said 30,000 of the Ukrainian refugees have severe mental health problems.

Cuchi also said at the briefing that Ukrainian refugees are suffering from a range of health problems, including diarrhea and dehydration, and that refugees need extra support for the trauma they experienced, according to Reuters.

“The needs of the refugees are many … many health problems on arrival from Ukraine,” Cuchi said. “What we are seeing at the reception centers is fever, diarrhea, hypothermia, upper respiratory tract infections, cardiac arrest, mental and emotional distress.”

The numbers come as Russia’s initial invasion of Ukraine, which began last month, has forced Ukrainian citizens to flee their native country. 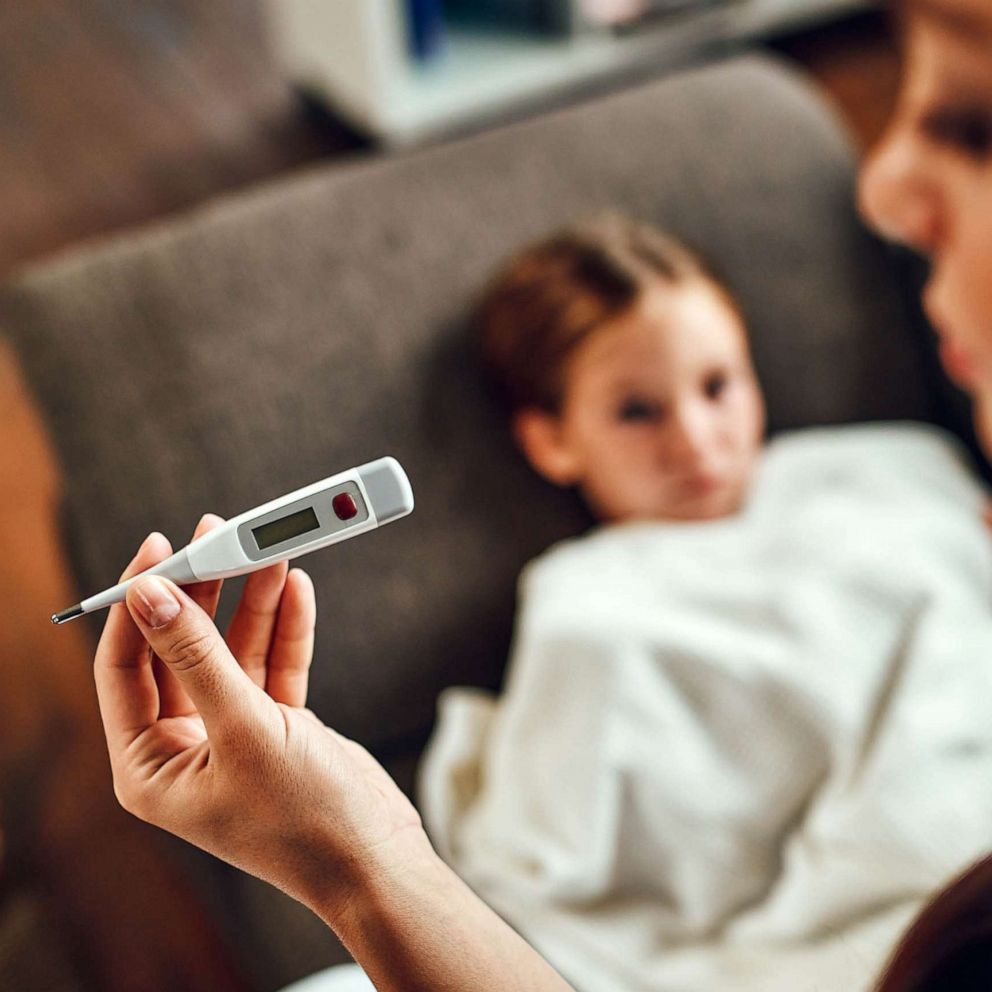