An Irish nun divided opinion on TikTok after she was filmed dancing extremely enthusiastically to a busker singing a hymn.

The nun was in raptures over the singer’s rendition of the hymn He Will Hold Me Fast, which he performed to a musical track on O’Connell Street in Dublin.

The video, which has been viewed more than 2,000 times, starts with the nun lying face down on the ground moving her legs up and down as the busker, who was not named, sings just feet away.

She skips around in a circle in front of the singer, as bemused passers-by watch her pump her fists, while shouting: ‘Jesus! Jesus! Come on!’ 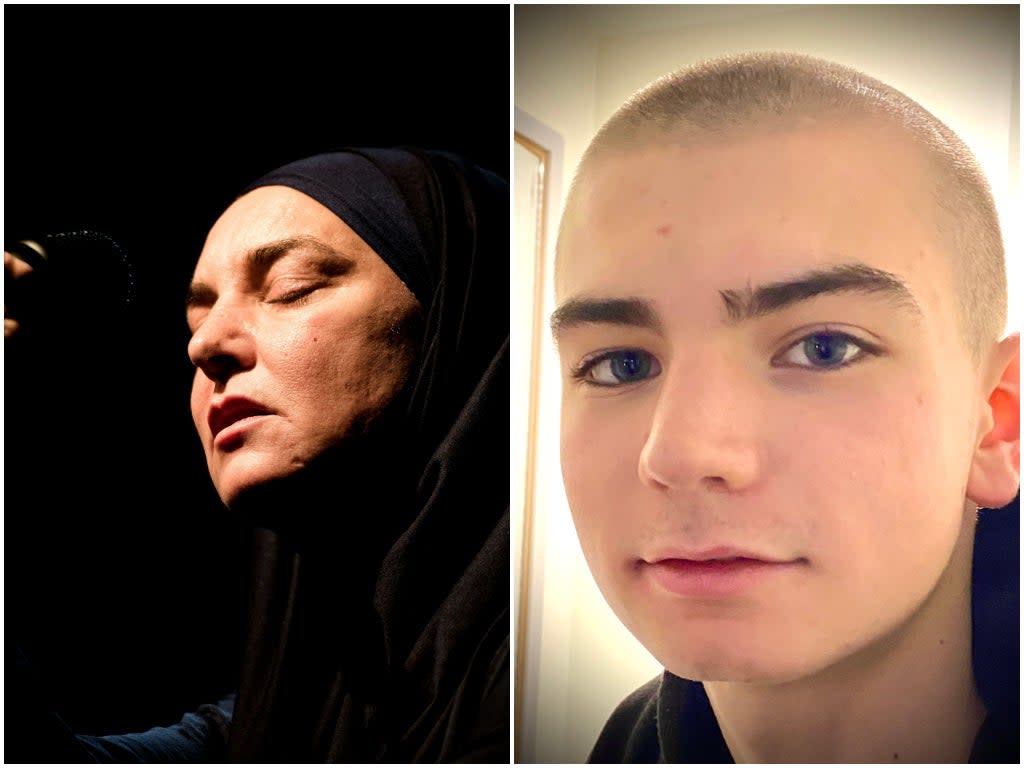 Hannah Fozkos, LA Clippers dancer from North Texas left injured in serious crash that killed her dad, is miraculously back on the court