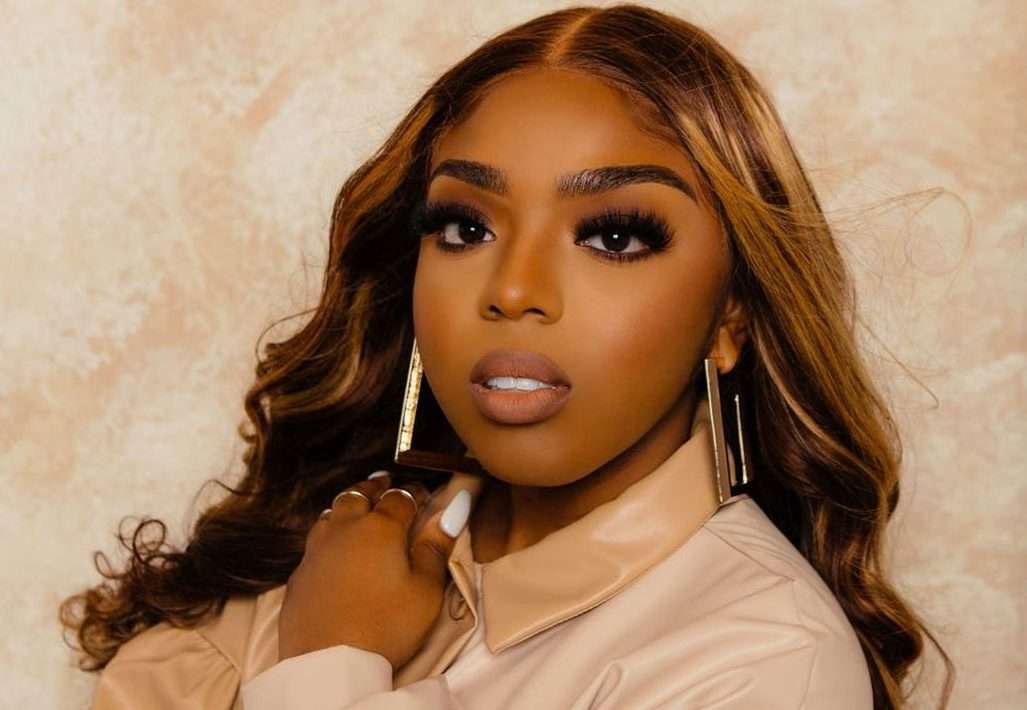 Wande’s New Single “They Didn’t Know II” Celebrates Christians who are Young, Bold, and Unashamed. The lyrics talk through personal challenges she experienced early in her faith. “Many people don’t know how powerful making a choice to follow God is,” shares Wande. “Choosing Christianity at a young age changed my life and music for the better. I’ve discovered that when God fights for you, you move different!” Stream the single here.

For Wande, moving differently also means creating her lane. The first and only female artist signed to Reach Records, Wande is leveraging her career to usher a new sound into Christian music while pushing the boundaries for pioneering women of faith! “Being on the only female artist on Reach Records and a woman in the male-dominated Christian Hip-Hop genre is not a hindrance, but rather a way to empower more women to be bold and go after their goals,” shares Wande.

Despite the global COVID-19 pandemic, she’s had a successful year. Her single “Woo” was featured in the viral marketing campaign for Apple’s iPhone 12 mini which garnered over 4 Billon views on Tik-Tok. Another song, “Come My Way,” was also featured in ULTA’s SoundCloud campaign. Cultivating a relationship with the cosmetic industry leader is important for Wande who exploring starting a new cosmetic line of her own. Additionally, her music streamed in the WNBA’s 2020 Draft promotion, Lena Waithe’s BET Production “Twenties,” and her song “Be the Light” was also ESPN’s Music of the Month feature. 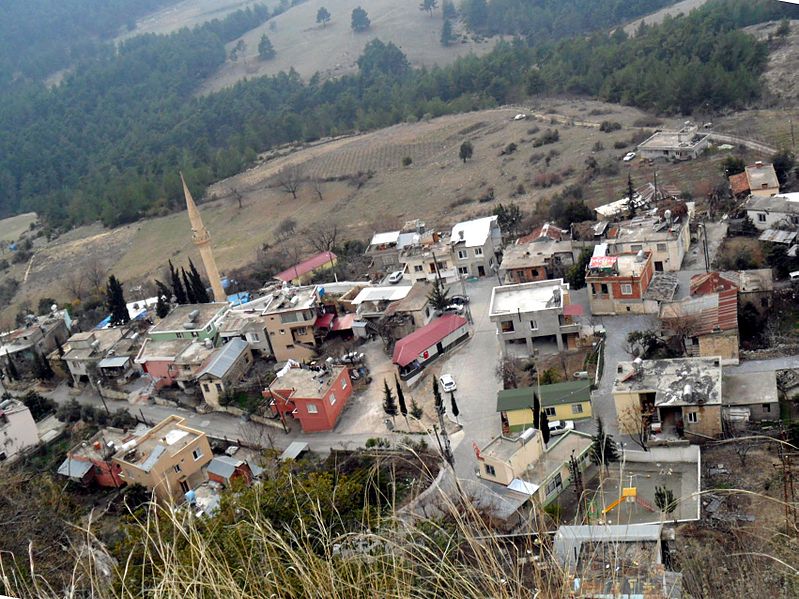