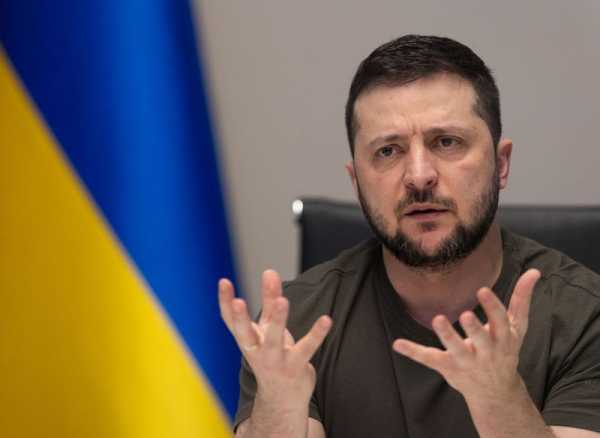 Ukraine said it was hoping that the first face-to-face peace talks with Russia in over two weeks, set for Tuesday, could lead to a ceasefire, but a U.S. official said President Vladimir Putin did not appear ready to make compromises to end the war.

The more than month-long invasion, the biggest of a Western nation since World War Two, has seen over 3.8 million people flee abroad, left thousands dead or injured, and brought the isolation of Russia’s economy.

Nearly 5,000 people have been killed, including about 210 children, in the port city of Mariupol amid heavy Russian bombardment, according to figures from the mayor. Reuters was unable to immediately verify the numbers.

Survivors have told harrowing tales of people dying from lack of medical treatment, bodies being buried wherever space could be found, and women giving birth in basements.

A Ukrainian delegation arrived in Istanbul for the negotiations, TV footage showed.

“The minimum programme will be humanitarian questions, and the maximum programme is reaching an agreement on a ceasefire,” Ukrainian foreign minister Dmytro Kuleba said on national television.

“We are not trading people, land or sovereignty.”

Putin does not appear ready to make compromises to end the war, a senior U.S. State Department official told Reuters on Monday on condition of anonymity. read more

And Ukrainian interior ministry adviser Vadym Denysenko said earlier that he doubted “there will be any breakthrough on the main issues.”

Kremlin spokesperson Dmitry Peskov said talks so far had not yielded any substantial breakthroughs but that it was important that they continued in person. He declined to give more information, saying that to do so could interfere with the process.

In Mariupol, the mayor said some 160,000 people are trapped.

“There is no food for the children, especially the infants. They delivered babies in basements because women had nowhere to go to give birth, all the maternity hospitals were destroyed,” a grocery worker from Mariupol who gave her name only as Nataliia told Reuters after reaching nearby Zaporizhzhia.

The United Nations said it had been able to bring food and medical supplies into Kharkiv, Ukraine’s second-biggest city and one of its hardest hit.

A predawn missile blew out the wall of a Kharkiv school.

The mayor of Irpin, near Kyiv, said Ukrainian forces were back in full control and a U.S. defence official said the Ukrainians had also recaptured the eastern town of Trostyanets, south of Sumy, and were continuing to try to take back ground.

Russia’s defence ministry said its troops had destroyed ammunition depots in the Zhytomyr region west of Kyiv and had hit 41 Ukrainian military sites in the past 24 hours. Reuters could not immediately verify any of the reports.

Russia calls its actions in Ukraine a “special military operation” to disarm and “denazify” its neighbour. Kyiv and the West consider this a pretext for an unprovoked invasion to try to topple the elected Ukrainian government.

Tuesday’s talks will be the first in person since an acrimonious meeting between foreign ministers on March 10, a sign of shifts behind the scenes as Russia’s invasion has stalled and sanctions have hit home.

“We have destroyed the myth of the invincible Russian army. We are resisting against the aggression of one of the strongest armies in the world and have succeeded in making them change their goals,” Kyiv Mayor Vitali Klitschko said.

He said 100 people had been killed in the capital, including four children, and 82 multi-storey buildings had been destroyed. It was not possible to verify the figures.

Russia’s military signalled last week it would concentrate on expanding territory held by separatists in eastern Ukraine, but Ukraine said it saw no sign Russia had given up a plan to surround the capital.

When the sides last met in person, Ukraine accused Russian Foreign Minister Sergei Lavrov of ignoring pleas to discuss a ceasefire, while Lavrov said a halt to fighting was not even on the agenda.

Since then, they have held talks via video link and publicly discussed a formula under which Ukraine might accept some kind of formal neutral status.

But neither side has budged over Russia’s territorial demands, including Crimea, which Moscow seized and annexed in 2014, and eastern territories known as the Donbas, which Moscow demands Kyiv cede to separatists.

British Foreign Secretary Liz Truss said talks should not end up “selling Ukraine out”, noting the “uneasy settlement” which left it vulnerable after Russia annexed Crimea.

Britain’s defence ministry said there had been no major change in Russia’s positions in the past 24 hours, with most Russian gains near Mariupol and heavy fighting underway there.

Elsewhere, Russia’s armoured columns are bogged down, with trouble resupplying and making little or no progress.

“As of today, the enemy is regrouping its forces, but they cannot advance anywhere in Ukraine,” Ukrainian Deputy Defence Minister Hanna Malyar said. 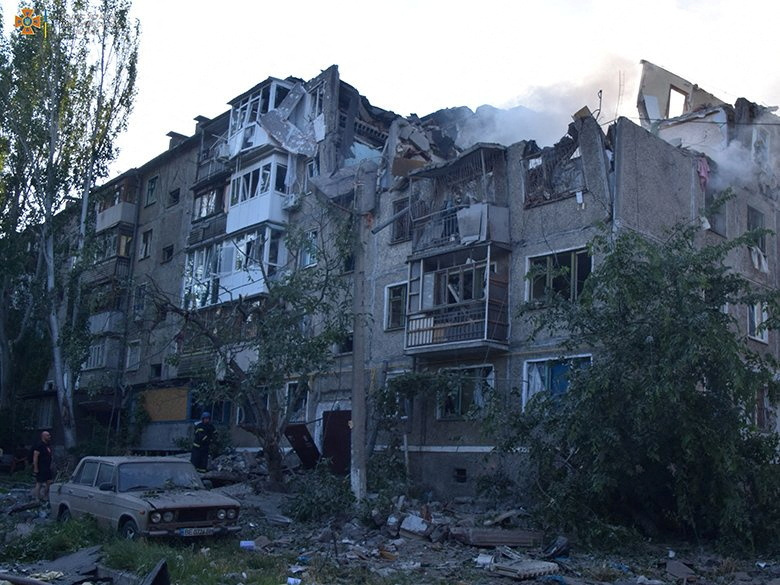 Mother of U.S. Military Veteran Who Was Captured While Fighting Russian Troops in Ukraine Says She Spoke with Her Son on Phone Call 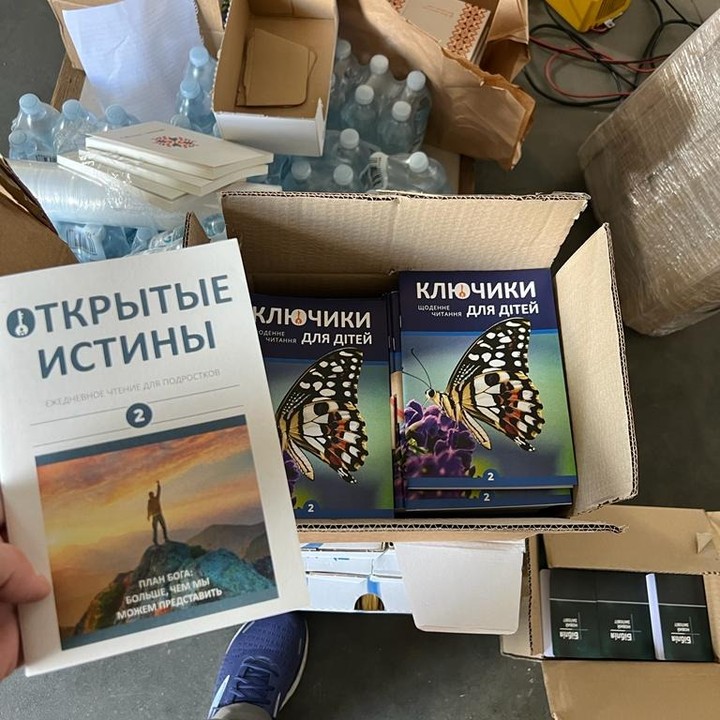