The United States called on China on Wednesday to ensure that a planned visit by U.N. human rights chief Michele Bachelet includes “unhindered and unsupervised access” to all areas of the Xinjiang region to investigate treatment of Muslim Uyghurs.

Bachelet announced on Tuesday that she had reached an agreement with China for a long-sought visit, foreseen in May, including a stop in Xinjiang. read more

Sheba Crocker, U.S. ambassador to the U.N. in Geneva, said in a statement that for a credible visit, Bachelet must be able to hold private meetings with a range of Uyghurs and groups in Xinjiang, and have access to places where forced labour has been reported. 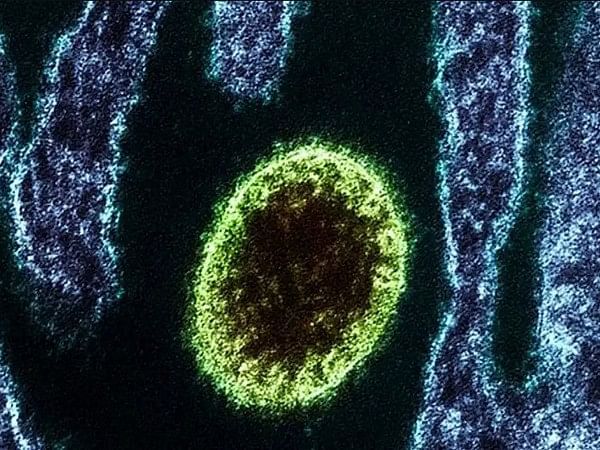 A Major Development in China is Believed to be Setting up the World For the Biblical MARK OF THE BEAST. With China Being a...