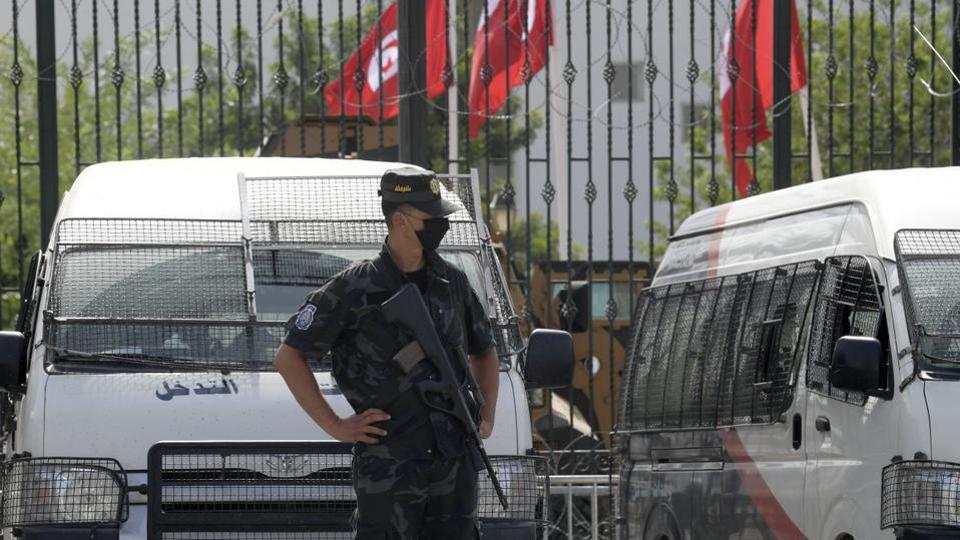 Tunisia’s interior ministry said on Saturday that security forces had foiled a planned terrorist attack and arrested a female jihadist suspected of involvement.

In a statement, the ministry said investigators believed the woman had planned to kidnap the children of some members of the security forces and the military to try to force the release of people convicted of terrorist offences.

She was also suspected of planning to attack a security facility using an explosive belt.

The North African nation has been under a state of emergency since 2015 after an attack in which several presidential guards were killed. 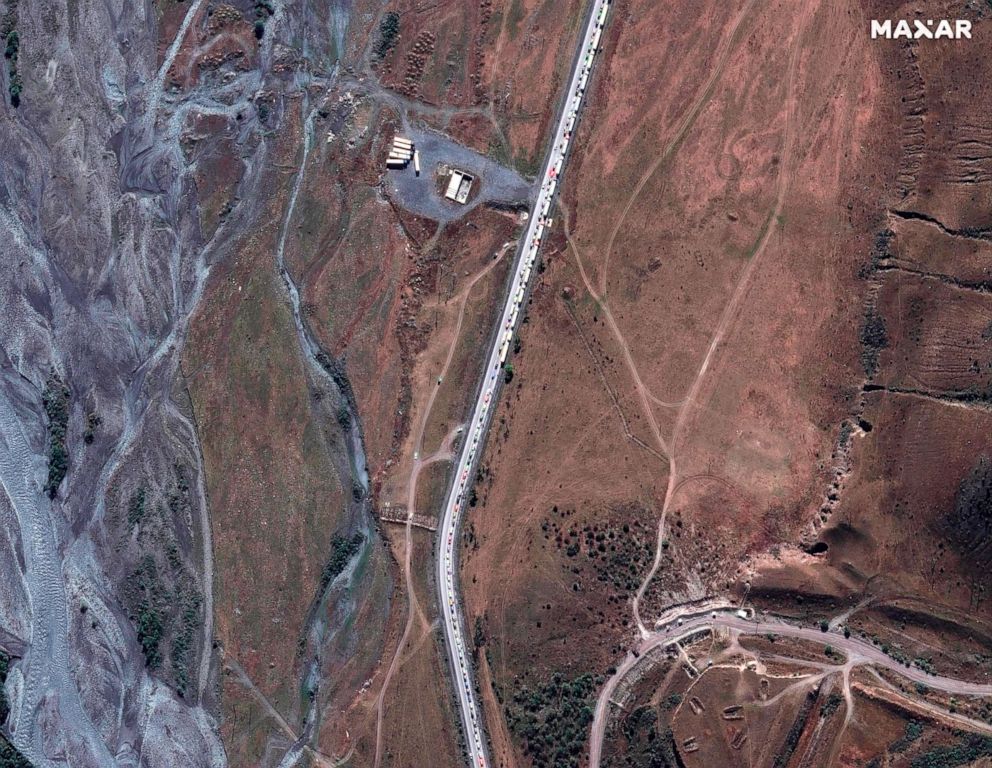 Myanmar Military has Burned Down Over 28,000 Homes Since a February 2021 Coup