Could chowing down on chocolate be the key to stopping heart disease? Not exactly, but a new study finds a key extract in cocoa does significantly reduce the chances of dying from cardiovascular problems.

Researchers from Brigham and Women’s Hospital found that consuming cocoa flavanols lowered the risk of cardiovascular death by 27 percent. The findings come from the COcoa Supplement and Multivitamin Outcomes Study (COSMOS), which was a randomized, placebo-controlled trial comparing the benefits of taking a cocoa flavanol supplement or a multivitamin over three and a half years.

Although neither pill significantly lowered the main drivers of poor cardiovascular health, people taking cocoa flavanol supplements were 27 percent less likely to die from these events — such as a heart attack or stroke.

Study Warns, Work Stress and Money Worries Can Increase your Risk of Having a Stroke or Heart Attack by Up to 30% 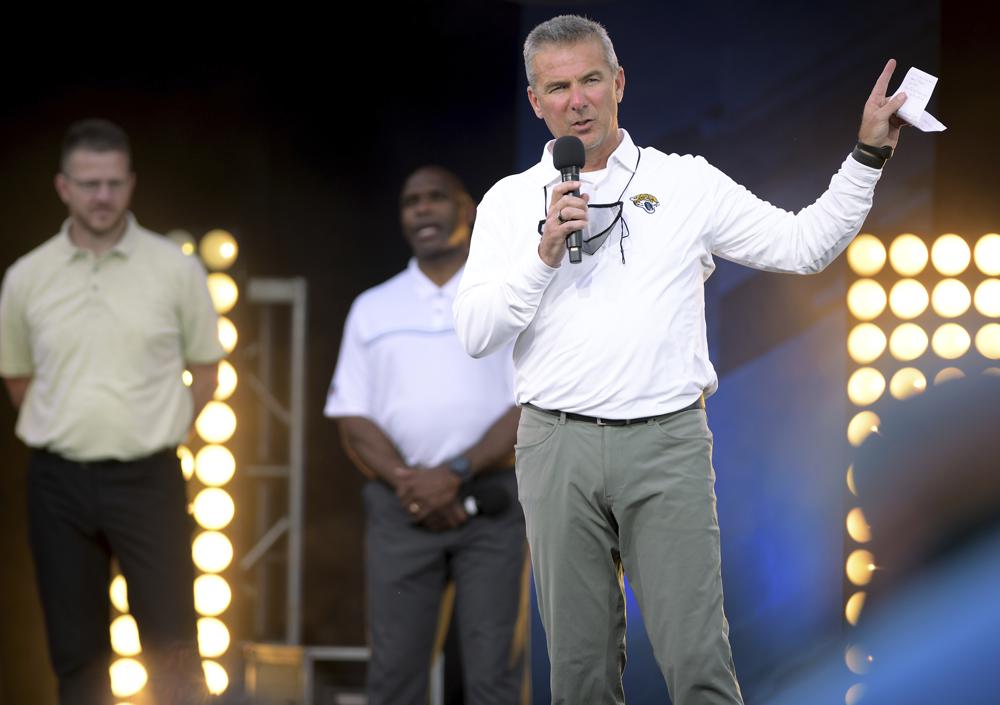 Study Says Owning a Dog May Give You Better Heart Health

Study Says FitBits Do Not Help You Lose Weight