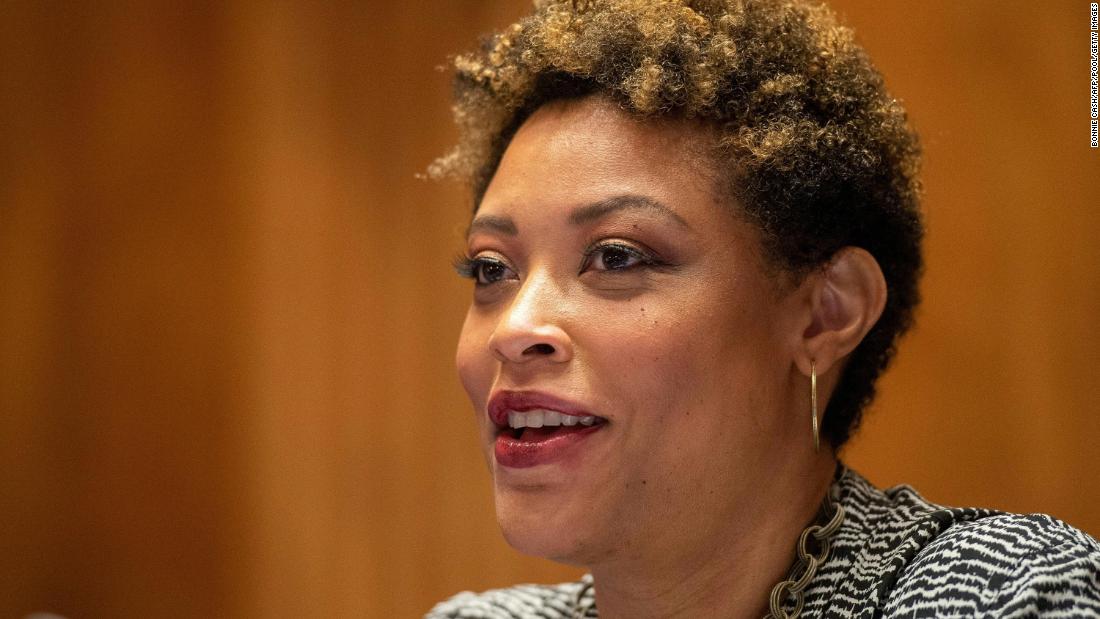 The Senate voted Tuesday to confirm Shalanda Young as director of the White House Office of Management and Budget, making her the first Black woman to hold the position.

Young was confirmed in a bipartisan 61-36 vote after a year of having served as acting budget director.

Young became acting director after Neera Tanden withdrew her nomination for the permanent post in March of last year. A number of key senators had announced their opposition to Tanden, citing her previous tweets criticizing Senate Republicans and Democrats. Tanden is now the White House staff secretary, a position that does not require Senate confirmation.