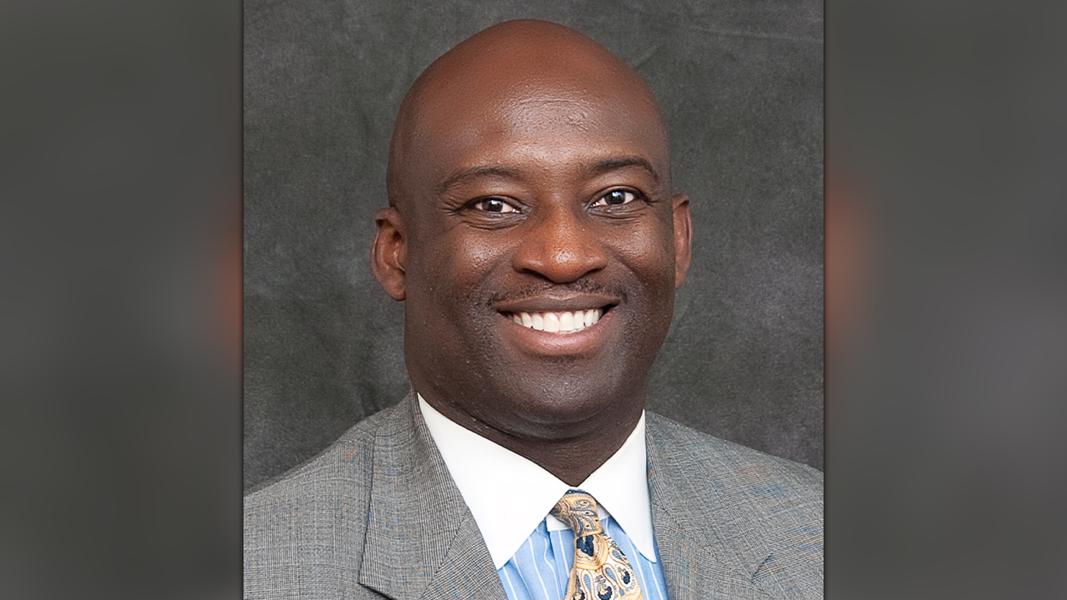 The vice president of student life at the University of Alabama has resigned from his position after he was arrested Thursday on a charge of soliciting prostitution.

Pope was released from jail after posting his $1000 bond.

UA President Stuart Bell said the university would only be releasing the following statement on the situation:

“I have difficult news to share today. Vice President of Student Life Myron Pope has resigned from the University following his recent arrest. We understand this news will be difficult for our community. I will appoint an interim Vice President of Student Life and that person, along with the many professionals in the division, will remain available to all of us. Please continue to take care of yourselves and one another.”

Tuscaloosa police said no officers employed by the university were involved in the arrest. 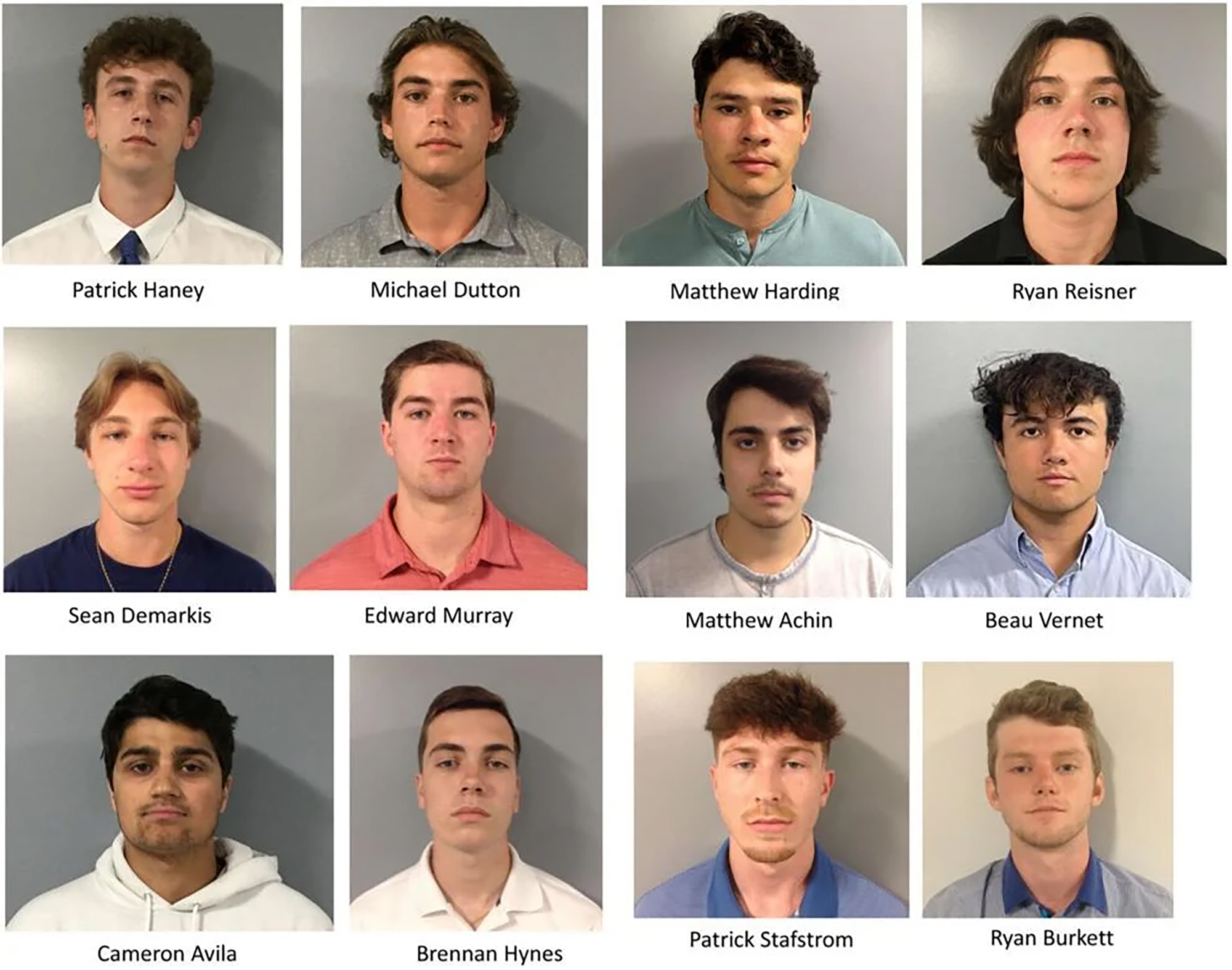