And the ACM for album of the year goes to… Morgan Wallen.

Wallen, 28, took home the award for album of the year for Dangerous: The Double Album at the 57th Academy of Country Music Awards on Monday.

“When I started this album, I was a kid. By the time I put it out, I was a father,” Wallen — who is dad to 20-month-old son Indigo Wilder with ex-girlfriend KT Smith — began in his acceptance speech.

“That’s become more important to me than anything else,” he continued. “To my son, this album and this award will signify that his daddy was a fighter, and he chased his dreams and worked hard to make them a reality.”

Wallen added, “I want to say a special thank you to all of the songwriters, producers and musicians that played on this album. I wish you were standing here next to me now. This project would not be complete without each of them.”

“I’d also like to thank my good lord and savior Jesus Christ, my family, my friends, my team in Nashville, country radio and everyone who has shown me grace along the way,” he said. “Most importantly, I have to address my fans personally and directly: thank you, thank you, thank you!”

Four Things That Are Tougher Than What You Think 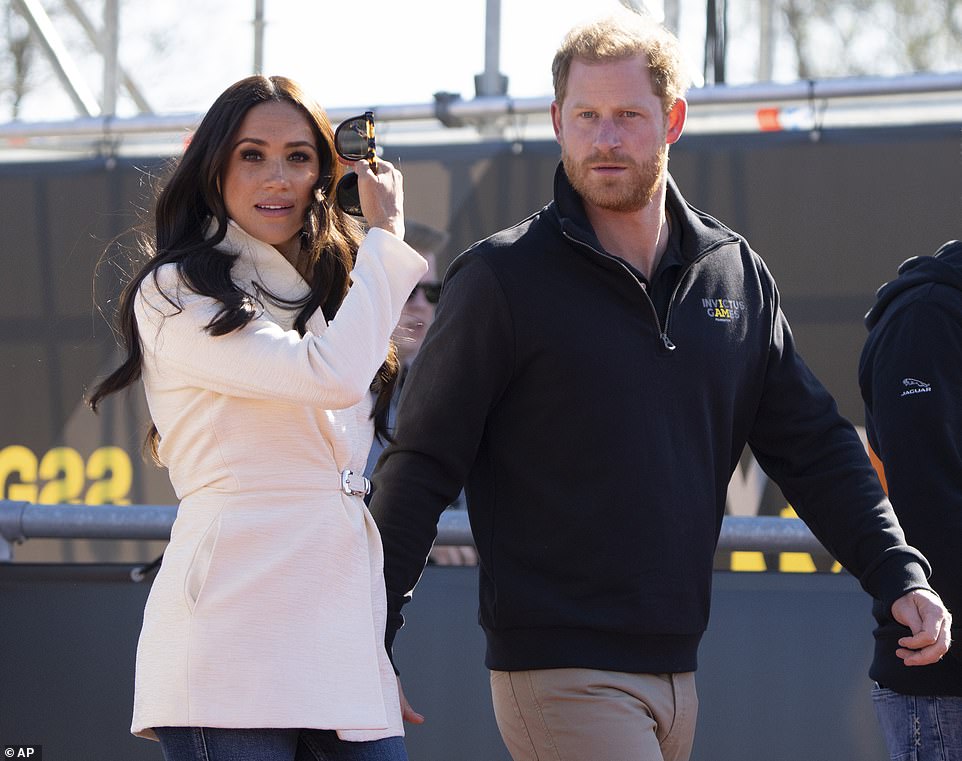 Oprah Finally Surfaces and is Set to Interview Chris Rock; Chris Rock May Get the Last Laugh as He is Set to Earn a...