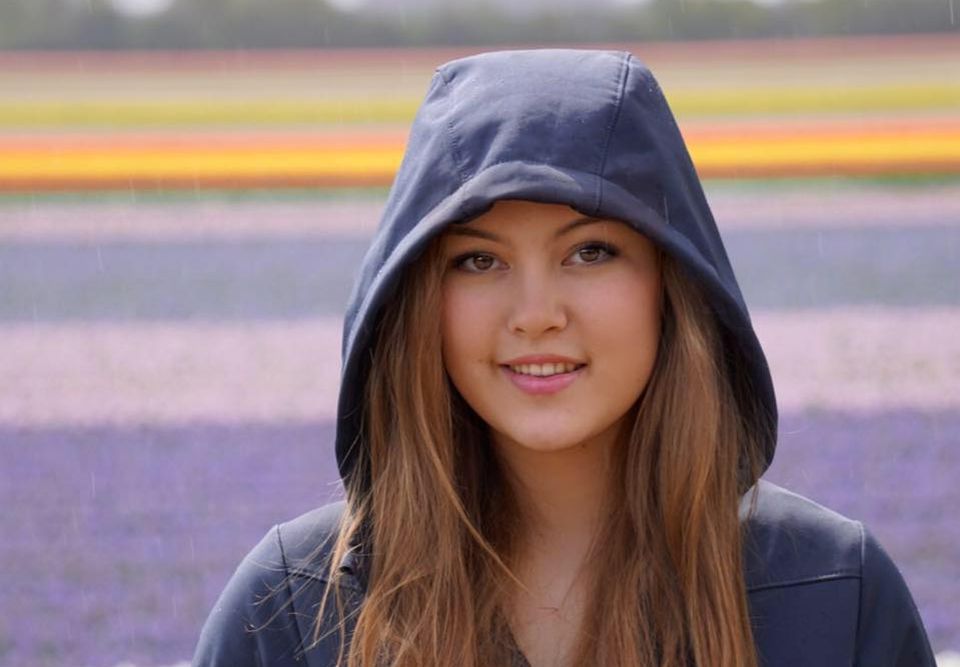 A young Massachusetts woman is dead after she was stabbed by a stalker in the Netherlands, where she was enrolled in a university, according to her family.

Mieke Oort, 21, of Winchester, was fatally attacked early Sunday morning inside her apartment in Leeuwarden, a city about an hour-and-a-half north of the Dutch capital of Amsterdam.

“She was my baby sister. We don’t really know how to cope with it,” said Danique Oort, Mieke Oort’s sister. “She had just so much more to give and she had a lot of love for everyone.

“She was the sweetest, strongest woman I knew,” Danique Oort added. “She really just put everyone else before her. Everyone.”

Danique Oort said the suspect in her sister’s murder, a 27-year-old man, also ignited a fire in the apartment. Photos taken of the crime scene by a Dutch newspaper show a charred window.