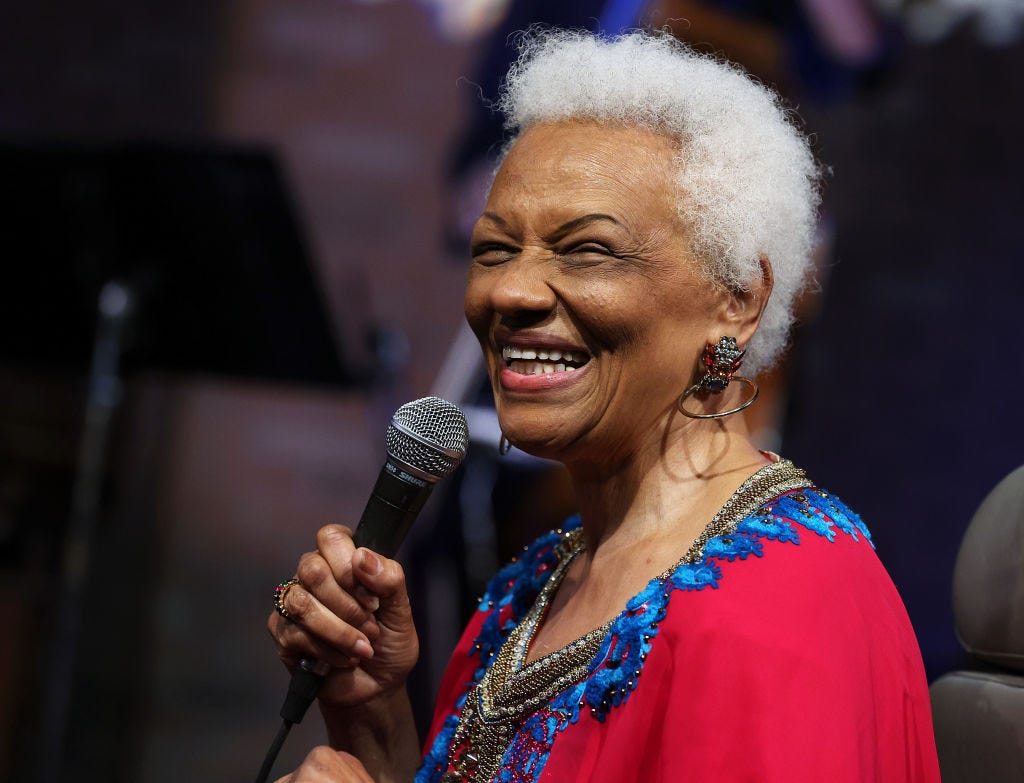 Barbara Morrison lived and loved jazz and was especially proud to share her gift with people here in Southern California. Her godson, Burel Sanders, confirmed the local jazz legend has died at the age of 72.

The three-time Grammy nominee spent almost her entire life singing. Morrison moved to L.A. almost 50 years ago and, over the years, she performed with the likes of Ray Charles, Dizzy Gillespie, Etta James and The Count Basie Orchestra.

Morrison also cared deeply about arts in the Southern California community, opening The Barbara Morrison Center for the Performing Arts in Leimert Park back in 2009. She was known to give kids free music and voice lessons.

Morrison believed in the arts and once said, “I advise anyone to contribute something artistic to society.” She inspired generations with a deep legacy of music, creativity and community.

Matt ‘Guitar’ Murphy, Guitarist for the Blues Brothers, Dies at 88

Avicii, Swedish Electronic Dance DJ Who Performed Around the World, Dies at 28