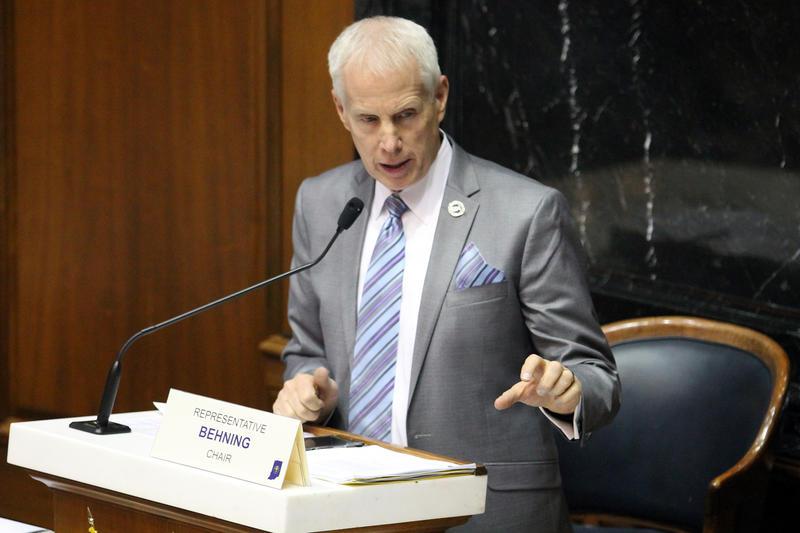 An Indiana lawmaker apologized on the House floor Monday after receiving backlash for comments he made about low test scores by African American students.

Chair of the House Education committee Rep. Bob Behning, R-Indianapolis, said the poor scores were due, in part, because of a lack of “respect for learning.”

“I want to begin by sending an apology for any hurtful comments I might have said, I did say, last week in the education committee,” Behning said.

The move came after his comments to the Senate Education & Career Development committee last Wednesday resulted in pushback from local groups, including the College Democrats of Indiana and the Indianapolis Urban League.

“We don’t believe the apology is sufficient because it’s not grounded in action,” Mark Russell, director of advocacy for the Indianapolis Urban League, told 13News in a phone interview.

WATCH: Missouri Pastor Apologizes for Causing ‘Hurt and Anguish’ After Viral Video of Him Calling Congregation ‘Poor, Broke, Busted, and Disgusted’ for Not Buying...