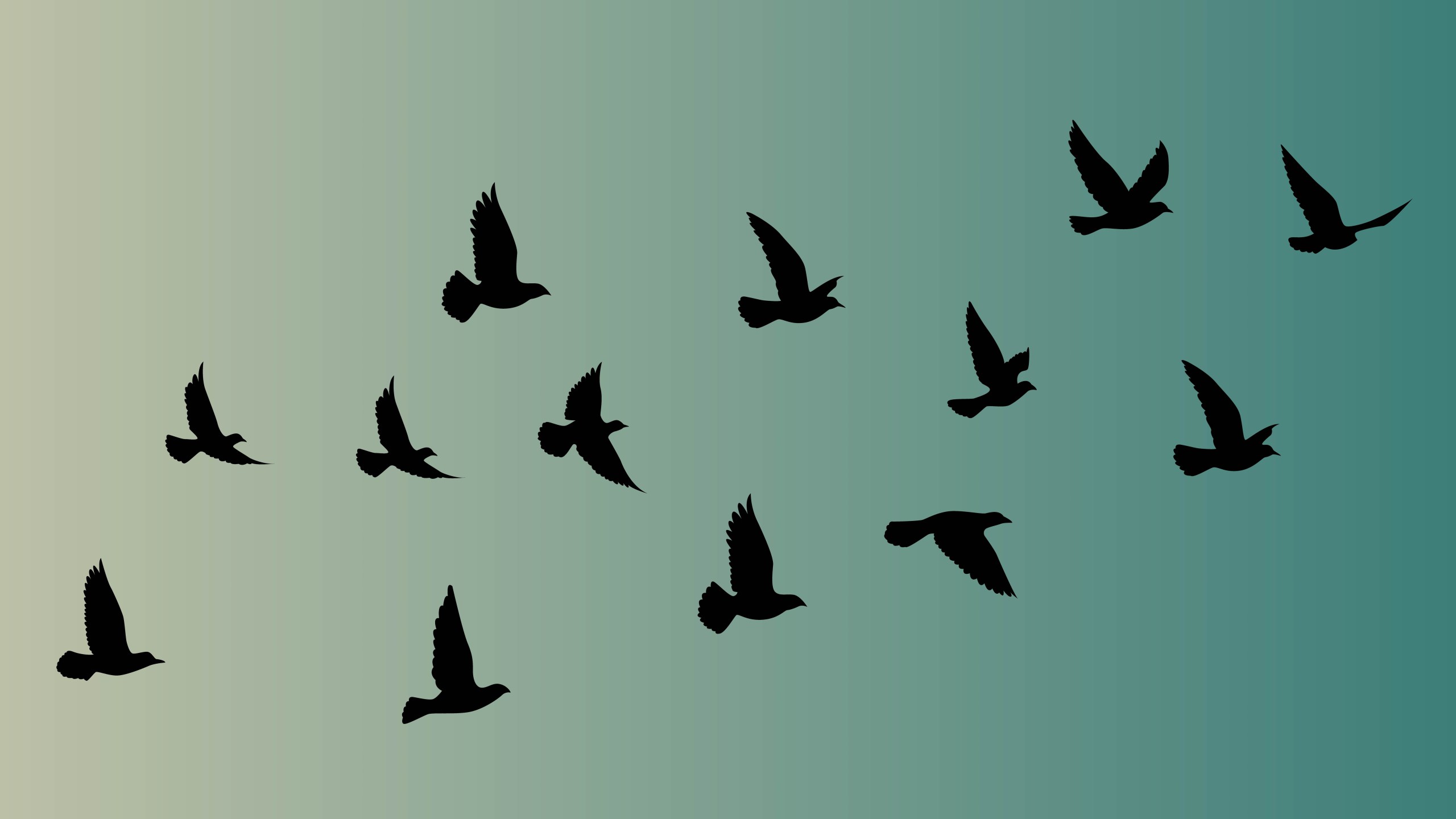 The U.S. Department of Agriculture is urging bird owners and those involved in poultry production to take measures to protect flocks after a test confirmed the presence of avian flu in central Illinois.

Highly pathogenic avian influenza, commonly referred to as “bird flu,” was detected in a non-commercial backyard flock of non-poultry in McLean County, according to the Illinois Department of Agriculture.

State agriculture employees quarantine the affected premises, and birds on the properties were set to be depopulated to prevent the spread of the disease, according to the USDA. The birds in question won’t enter the food system, officials said. 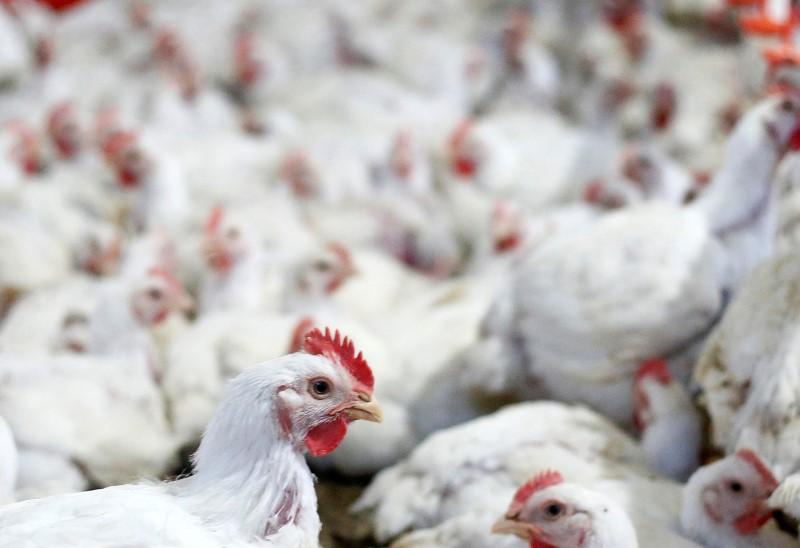