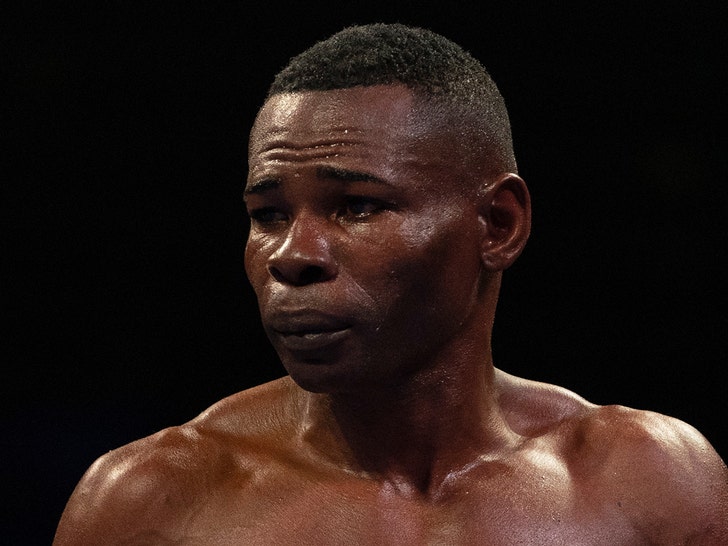 The 41-year-old was cooking Cuban black beans when something went awry, causing the pressure cooker to explode. The boiling water splashed into his eyes, his manager said, leaving him with two severely burned corneas. His chest was burned as well.

The two-time Olympic gold medalist from Cuba was transported to Kendall Regional Medical Center, Boronte said. Rigondeaux’s eyes were injected with anesthesia and bandaged before he was released Friday around 4 p.m. ET.

“He’s only done it a million times,” Boronte said of one of Rigondeaux’s favorite meals to cook. “They make bombs out of [pressure cookers]. If one of those beans clogs up where the steam is going to go out, it’s like a bomb. It could have killed him.”

There’s optimism. Corneas generally begin to regenerate in 48 to 72 hours, but the process can take up to two weeks. Already, Rigondeaux can see sunlight and shadows, his manager said.

Protest Breaks Out in Havana, Cuba, Due to Lack of Electricity