Melina Abdullah, co-founder of Black Lives Matter Los Angeles, was arrested with probable cause at a Los Angeles Police Commission meeting in 2018, a federal jury found Thursday after a two-day trial, siding with the city in her lawsuit alleging wrongful arrest.

Abdullah, a Cal State L.A. professor and fixture at Police Commission meetings, was arrested on suspicion of battery against a police officer after an officer said she grabbed his arm, but the charges were dropped by the Los Angeles city attorney’s office. She sued the city and former LAPD Chief Charlie Beck in 2020, about six months after the charges were dropped.

The jury deliberated for less than two hours before returning its verdict that Abdullah was not wrongfully arrested by then-LAPD Det. Jason Curtis.

“I’m in shock,” Abdullah said outside the courtroom Thursday. “Just like the shock I felt when I was arrested.”

In her lawsuit, Abdullah alleged she was singled out because she is a prominent Black activist. Her attorney, Carl Douglas, told the jury Abdullah attended hundreds of Police Commission meetings to criticize Los Angeles Police Department policies and the killing of unarmed civilians.

“Everyone knows Melina,” Douglas said of her role as an outspoken police critic.

Curtis, who is no longer a police officer, declined to comment on the jury’s verdict. 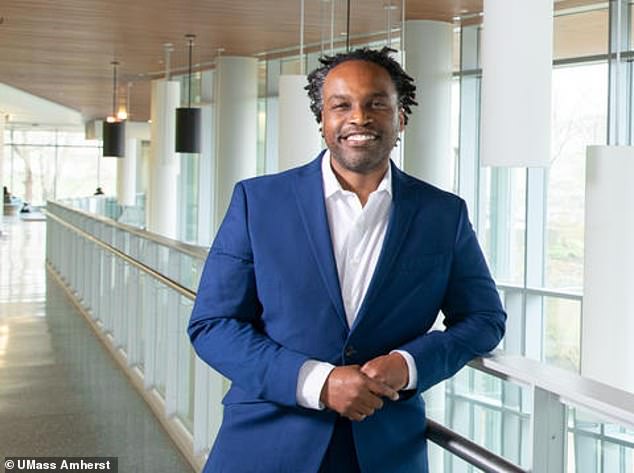