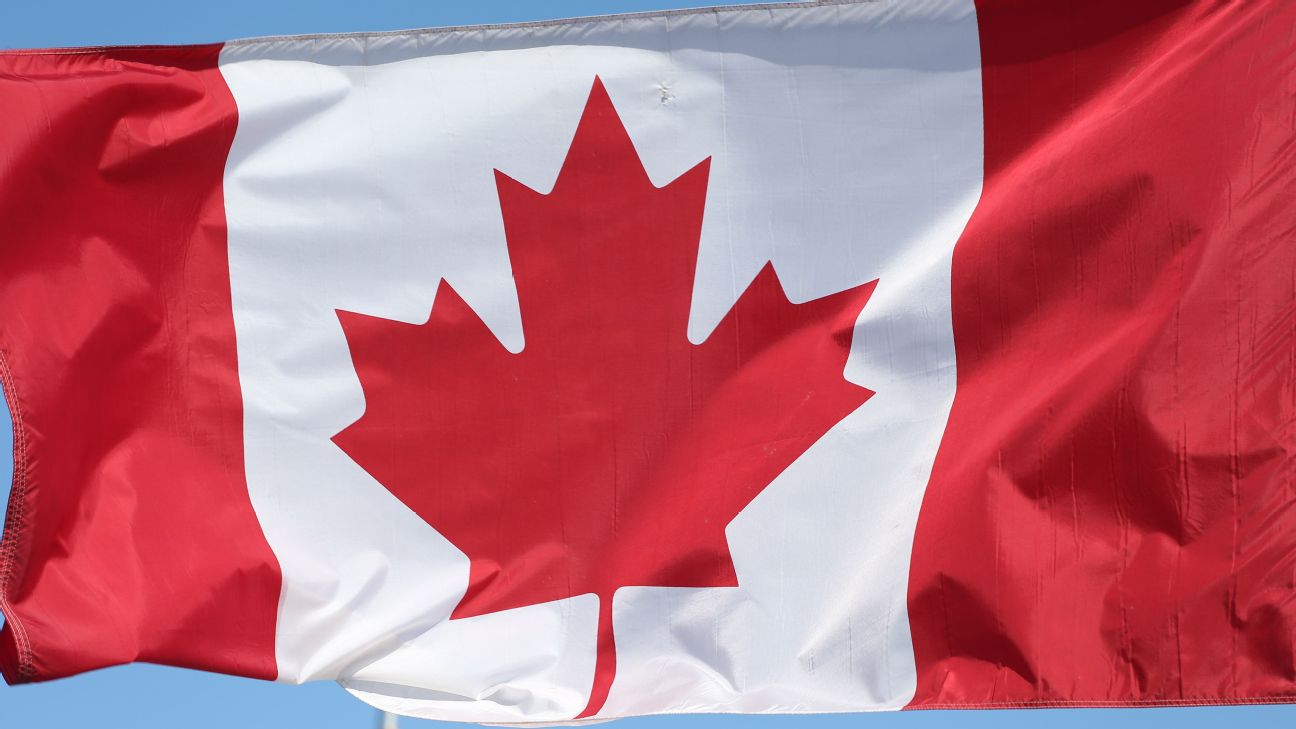 A group of Canadian gymnasts is asking Sport Canada to launch an independent investigation into what they describe as a “toxic culture” within the sport’s national governing body.

The group of 71 current and former Canadian gymnastics national team members sent an open letter to Vicki Walker, the director-general of Sport Canada, on Monday saying it can “no longer sit in silence” as cries for change have gone unheeded.

“The current Board and CEO of GymCan have failed to address these issues and have failed to earn the trust and confidence of athletes,” the letter says. “Their inability to adequately respond to ongoing systemic abuse, mistreatment, and discrimination is troubling.”

The group says GymCan has paid only “lip service” to concerns about what it described as “ongoing toxic culture and abusive practices that persist within Canadian gymnastics.”

“We have pushed GymCan to investigate issues internally and to change policies to ensure athlete safety,” the letter says. “We have gotten nowhere.”

The gymnasts are the latest group of Canadian athletes to call for changes within the Canadian Olympic program. A group of Canadian bobsled and skeleton athletes asked earlier this month for the immediate resignation of their national federation’s CEO and high performance director, reiterating a need for a “truly independent” investigation into claims of a toxic culture within the teams.

The gymnasts expressed solidarity with athletes in other disciplines, adding “we collectively support all survivors of abuse and applaud the courage of those who have come forward to share their stories to improve sport for everyone.”

The letter said active athletes “continue to suffer harm while participating in programs run by GymCan, the very organization entrusted with developing and protecting us.”