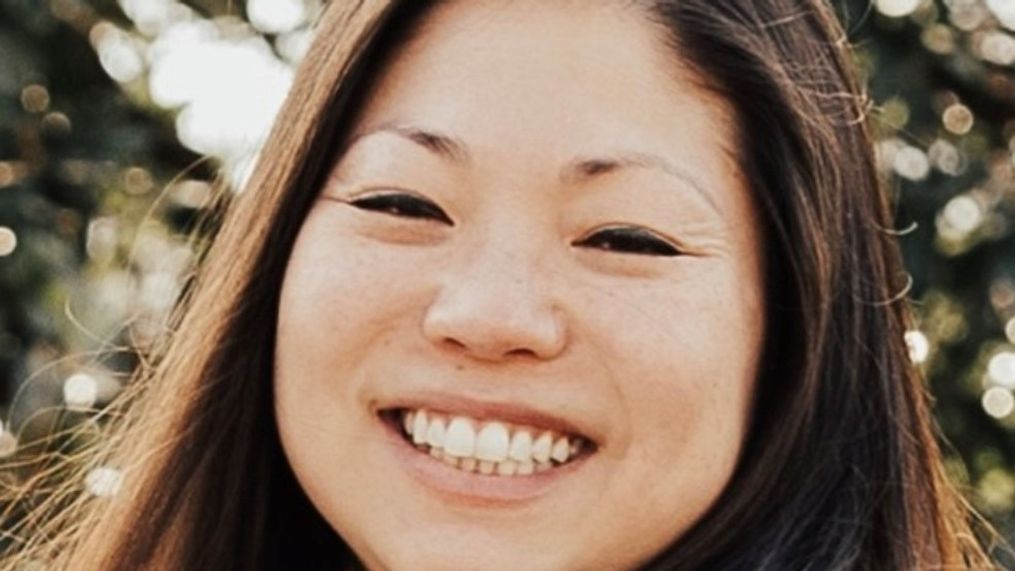 A body found in a park in Charles County, Maryland, last week is that of a woman who went missing from Fairfax County, Virginia, earlier this month, police said Monday.

Hannah Choi, 35, disappeared from her home in the Kingstowne area on March 5, police previously said.

A community member found a body in a wooded area of Piscataway Park, police said Friday, saying they tentatively believed it was Choi’s body. The remains are Choi’s, police confirmed at a news conference Monday afternoon.

A $40,000 reward is available for information leading to an arrest as her family pleads for answers.

It is revealed US Army colonel, 55, and his veteran wife, 63, who were shot dead at point-blank range in the driveway of their...