School is back in session.

ABC on Monday announced that it has renewed freshman comedy Abbott Elementary for a second season after the series starring, created and written by Quinta Brunson has become a breakout for the Disney-owned network.

The series, a co-production between Warner Bros. Television and Disney’s 20th TV, is tied with CBS’ already-renewed Ghosts as broadcast’s No. 1 comedy among the advertiser-coveted adults 18-49 demographic.

The cast and creatives announced the pickup with a cheeky “memo” from Abbott Elementary principal Ava Coleman (co-star Janelle James) encouraging fans to support schools via DonorsChoose.org as the show continues to support education. (Read it, below.) The series, it’s worth noting, is inspired by Brunson’s mother, a retired teacher. The workplace comedy has also drawn comparisons to NBC favorite The Office for its documentary-style format. New episodes return March 22 at 9 p.m. 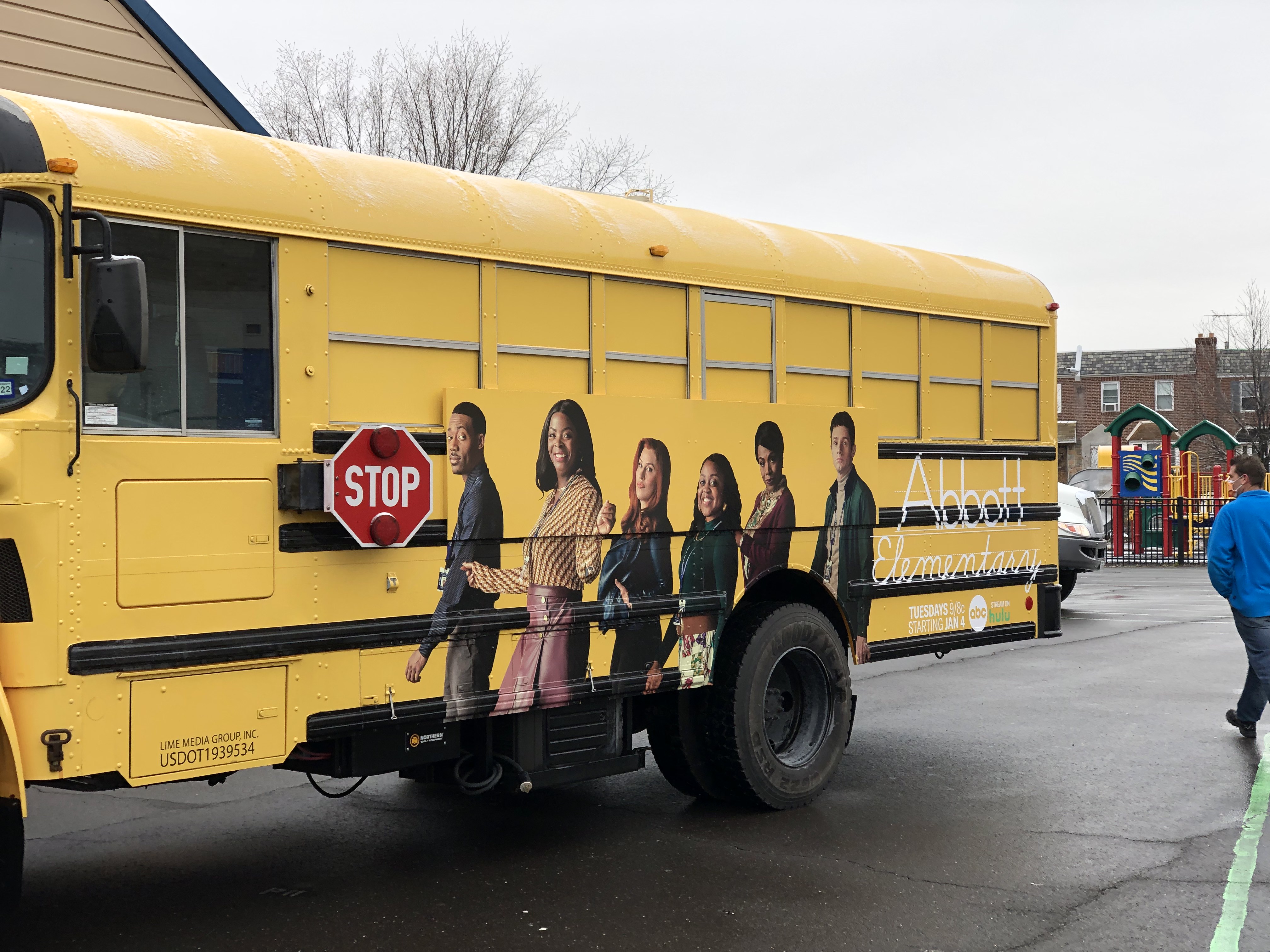