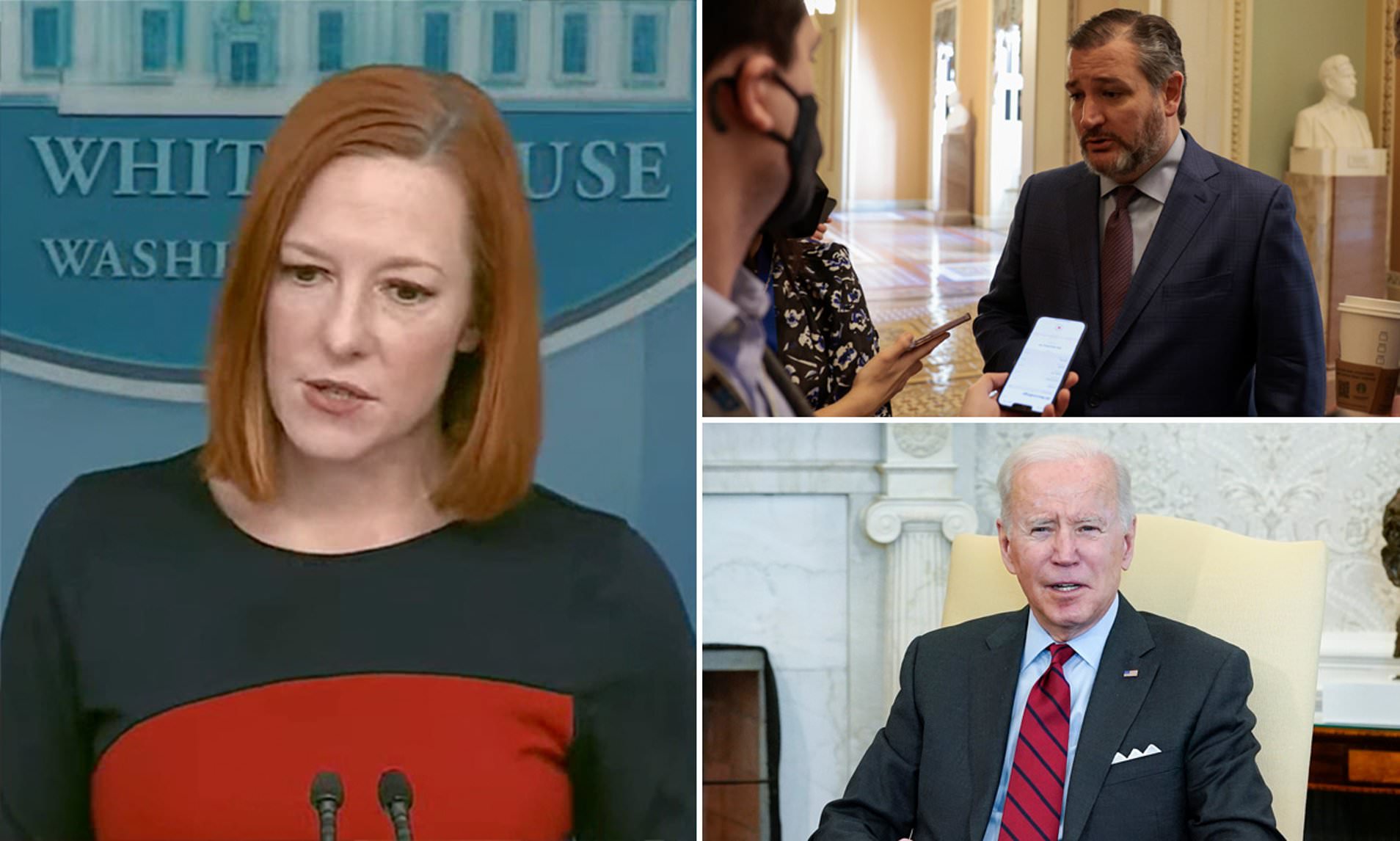 White House Press Secretary Jen Psaki laid into Sen. Ted Cruz on Tuesday, calling him out as a hypocrite for backing President Trump’s promise to nominate a woman to the Supreme Court but dismissing President Biden’s pledge to pick a black woman as ‘offensive.’

On his podcast, ‘Verdict with Ted Cruz,’ the Texas senator said Biden’s vow sent a message to other Americans that they were ‘ineligible’ because of gender and race.

Psaki was ready with a response when she was asked about it during her regular briefing.

‘Just over a year ago, the previous president also promised to select a woman for the Supreme Court,’ she said, looking at her notes.

‘Not only were there no complaints about choosing a nominee from a specific demographic, from the same corners, but there was widespread praise of now Justice Barrett on those grounds with Republican lawmakers widely highlighting that they thought this was positive for women in America.’

‘So take Senator Cruz himself, he had no objection to Donald Trump promising he’d nominate a woman in 2020. Repeat: No objection at all.’

Amy Coney Barrett was confirmed in October 2020, hurried through by Republicans with one eye on the looming presidential election.

In fact, continued Psaki, Cruz had praised her.

‘During her confirmation hearing, Senator Cruz said: ‘I think you’re an amazing role model for little girls. What advice would you give little girls?”‘

And she said President Reagan did the same thing with a campaign pledge that he later honored, saying it ‘symbolises the unique American opportunity.’

Biden is weighing a list of potential candidates to replace retiring liberal Justice Stephen Breyer, who announced he was stepping down last week after nearly three decades on the nation’s highest court.

‘And I’m serious when I say I want the advice of the Senate as well as the consent.’

Cruz offered his advice in outspoken style a day earlier. 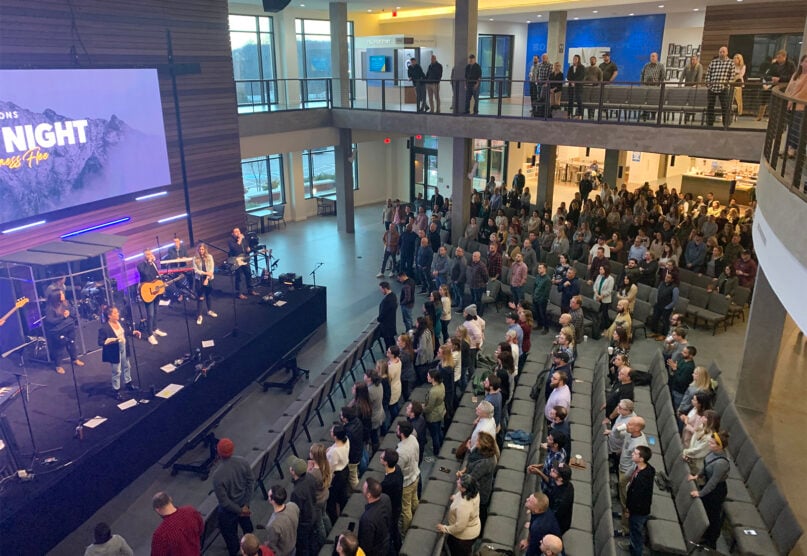 Obviously, Millions Of Dollars With no Debt and Everything Paid Off Can’t Even Make You Happy. Now we Find Out Through a Bitter Federal...

Florida Christian School Says It Will Refer to Students Only by Their ‘Biological Gender’ and Homosexual, Transgender, and Gender-Noncomforming Students ‘Will be Asked to...