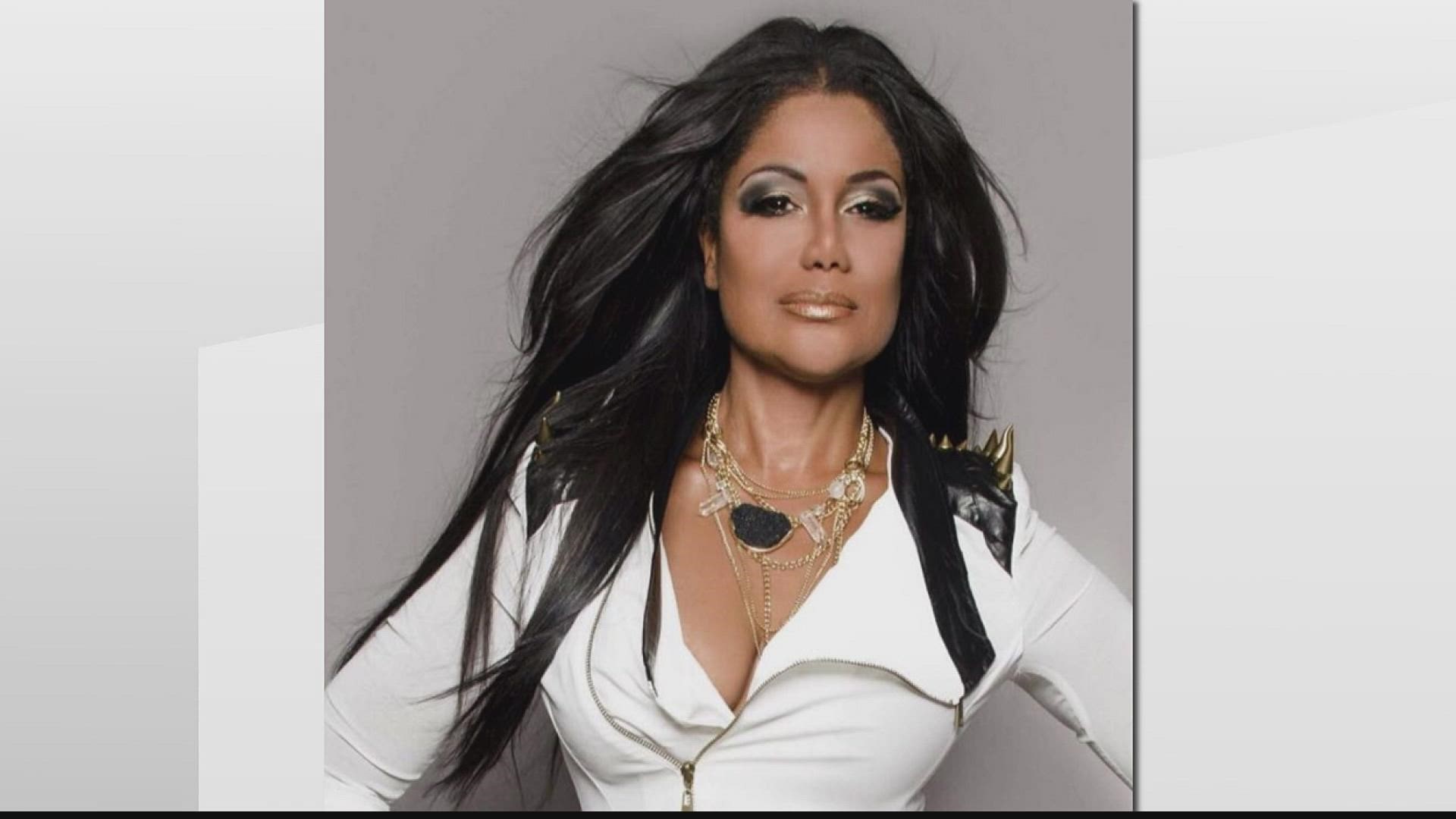 Atlanta, aka ‘ The Hollywood of the South’ just welcomed its newest addition to the entertainment industry. Wendy Schofield made history as the first Black woman to become director of Operations at West End Production Park Film and TV Studios.

Schofield, who owned her marketing and production company, had WEPP studios as one of her clients for a year before being hired. It’s something that she never expected to happen.

“We were just talking and they just said, ‘Hey, you know what? We need somebody to be over the WEPP. You’ve got a great history, a background in broadcasting and in production. We’d love for you to take this position,’ and so that’s how it happened,” she said.

Schofield joins the small percentage of women in the entertainment space in the U.S. According to the Center for the Study of Women in Television & Film, women account for 25% of those working in key behind-the-scenes roles on the top 250 grossing films in 2021. This includes directors, writers, executive producers, producers, editors and cinematographers.

Schofield tells 11Alive of the excitement behind being the first Black woman in her role at WEEP.