The Queen is to foot part of the bill for Prince Andrew’s sexual abuse lawsuit, which could end up costing some £12 million, reports claimed tonight.

The humiliated Duke of York’s mother is said to be set to help fund the settlement, which was agreed between lawyers in a sensational development on Tuesday.

The move is understood to be a bid to draw a line under the scandal before her much-anticipated Jubilee celebrations latter this year, which he will apparently be banned from attending.

It comes just weeks after Andrew vowed to contest Virginia Roberts’ rape claims at a public trial. Miss Roberts had alleged she was forced to have sex with the duke three times when she was 17 under the orders of the late paedophile Jeffrey Epstein.

Only last month, she was given the go-ahead to sue Andrew, 61, for unspecified damages in a New York civil court.

But despite vowing to fight the allegations and repeatedly protesting his innocence, the prince yesterday agreed to pay a huge sum to settle the case before it ever reaches a jury.

It comes as reports suggest the Queen herself will provide money to pay for the settlement, according to the Telegraph.

The paper suggests the total amount that the victim and her charity will receive will actually exceed £12m, with the funds coming from her private Duchy of Lancaster estate, which recently increased by £1.5m to more than £23m.

Although the agreement contained no formal admission of liability from Andrew, or an apology, it said he now accepted Miss Roberts was a ‘victim of abuse’ and that he regretted his association with Epstein, the disgraced financier who trafficked countless young girls.

It also said the prince accepted that Miss Roberts, now 38, had been subjected to ‘unfair public attacks’ and that he had never intended to ‘malign her character’.

This is despite a string of recent aggressive accusations made by his legal team that included referencing a story which branded Miss Roberts a ‘money-hungry sex kitten’.

It is understood that Andrew will now hand a large sum of cash to Miss Roberts and he has also agreed to make a ‘substantial donation’ to her charity in support of victims’ rights.

Although the terms of the deal remain a closely guarded secret, sources indicated the settlement itself could cost Andrew as much as £7.5 million ($10 million) – with several million pounds worth of legal fees taking the potential cost of the case to the prince to around the £10 million mark.

Miss Roberts – who brought the lawsuit under her married name Virginia Giuffre – launched her legal action against Andrew in August, seeking unspecified damages for battery, including rape, and the infliction of emotional distress. The Daily Mail can reveal that negotiations on a settlement have secretly been taking place since last month when a US judge refused to throw Miss Roberts’ case out.

But her legal team were said to be surprised at the suddenness of Andrew’s capitulation, with things taking a dramatic turn in recent days.

The prince, who was stripped of his remaining patronages earlier this year, has faced pressure from senior royals to resolve the lawsuit ahead of the Queen’s Platinum Jubilee later this year. And while last night Buckingham Palace was said to be breathing a sigh of relief that the case will not go to trial, senior royal sources indicated there was now no way back to public life for the disgraced duke.

One said: ‘Regardless of the outcome, he has ruled himself out of any public role by virtue of his appalling lack of judgment and poor choice of friends and associates.’

Shamed Andrew ‘Has Been Lobbying the Queen’ to Reinstate him as Colonel of the Grenadier Guards and ‘Wants His Royal Highness Status Restored and... 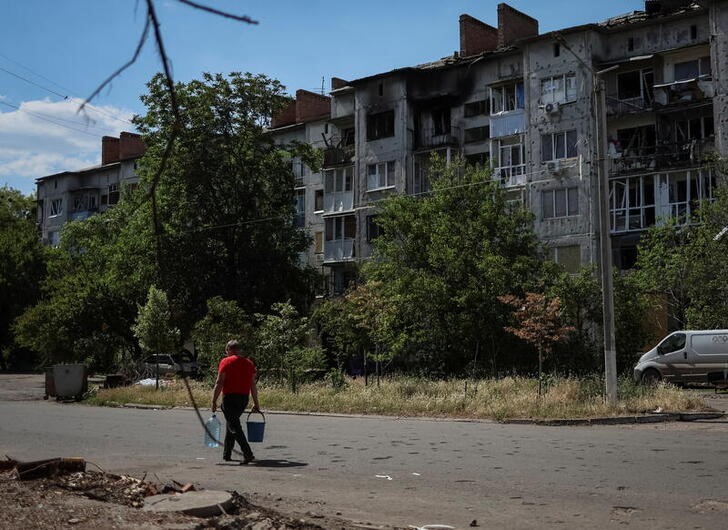