Tennessee pastor Willie McLaurin has been named interim president and CEO of the Southern Baptist Convention’s Executive Committee, becoming the first African American to lead one of the denomination’s ministry entities in its more than 175-year history.

McLaurin’s appointment as one of the top administrators for the largest Protestant church body in the United States was announced Tuesday in Baptist Press, an official SBC news outlet. He will lead the day-to-day business of the committee, which acts on behalf of the convention when it is not holding its annual two-day national gathering in June.

“Our EC staff is committed to serving our Convention well. … My prayer is that we will continue to put a laser-sharp focus on cooperation and collaboration,” McLaurin told Baptist Press.

McLaurin, 48, will temporarily fill the post vacated by Ronnie Floyd in October. Floyd resigned amid turmoil over the Executive Committee’s handling of a third-party investigation into how the committee addressed sexual abuse reports. Several others also have stepped down from the body.

In a statement, McLaurin noted the work the Executive Committee is tasked with, including planning for the June meeting and continuing to cooperate with the task force overseeing the third-party investigation. The committee will also focus on assisting churches through “a posture of listening and learning,” he said.

McLaurin has served as the Executive Committee’s vice president for Great Commission relations and mobilization since the post was created in 2020.

Due to internal rules, the seven officers who head up the committee comprising dozens of representatives were limited to naming an interim from among its current vice presidents. Recent resignations meant McLaurin was one of two options.

“Under Willie’s leadership,” he said, “I believe that we will excel in that lane and that will be good.”

He added that McLaurin will play an important part in repairing the committee’s reputation and restoring trust that eroded amid the recent turmoil.

The SBC, which has a predominantly white membership, has long struggled to reckon with its racist, pro-slavery history but has made some strides in recent decades. In 2012, the convention elected New Orleans pastor Fred Luter Jr. to be SBC president, making him the first African American to hold the role.

McLaurin is the first to head up one of the denomination’s ministry entities, which also include its publishing and public policy arms as well as its seminaries.

Slade, the first African American to serve as chairman of the Executive Committee, said the officers did not consider the historic milestone when selecting McLaurin.

McLaurin, who lives in Nolensville, in the greater Nashville area, assumes the new role immediately and is expected to deliver his first report as interim leader when the Executive Committee meets Feb. 21-22, Slade said.

At that gathering the Executive Committee also is expected to decide who will sit on a search committee tasked with naming a permanent president, Slade said. 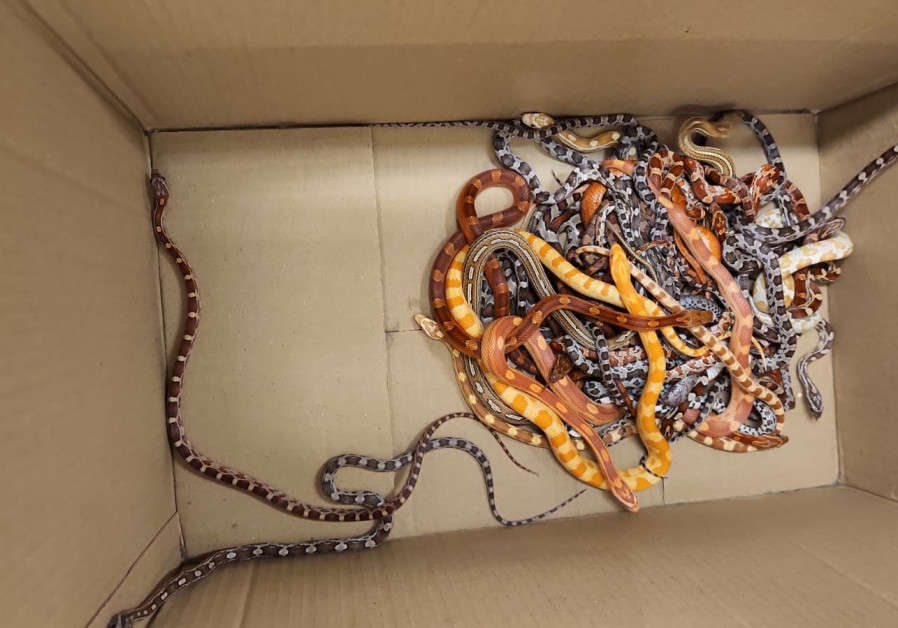