Lightweight and sophisticated tracking devices have made it possible to study the behavior of birds in all kinds of useful ways, for example helping keep them safe from ships or monitoring their changing migration patterns in a warming world. For a research team in Australia, however, these efforts haven’t quite gone to plan, with a group of tagged magpies promptly removing each other’s tracking devices in a previously unsighted display of altruism.

The research was led by animal ecologists from the University of the Sunshine Coast, who were looking to study the movement and social dynamics of Australian magpies. To do so, the team actually designed a new type of tagging solution in which a harness was used to secure the tracking device to the bird, allowing them to use one with a large enough battery and storage capacity, despite the relatively small size of the animal.

Further, they trained a group of magpies to use an outdoor ground feeding station where the battery could be recharged and the data could be downloaded wirelessly. Alternatively, the tracker could be released from the harness by a magnet. This harness was purposefully designed to be strong and difficult to remove, requiring either the magnet or some high-quality scissors.

The tracking devices weighed less than a gram (0.03 oz) and were successfully fitted to five magpies, with the scientists excited to learn the answers to questions such as how far were the magpies traveling, and what did their movement patterns and schedules look like. But before long, the plans of the researchers were thwarted. 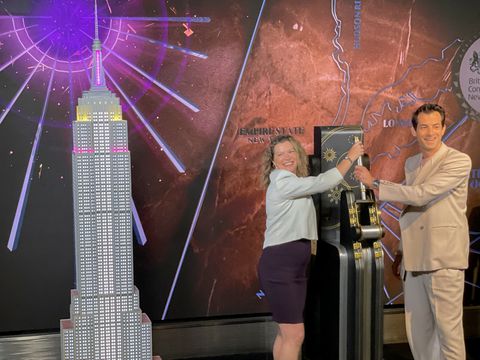 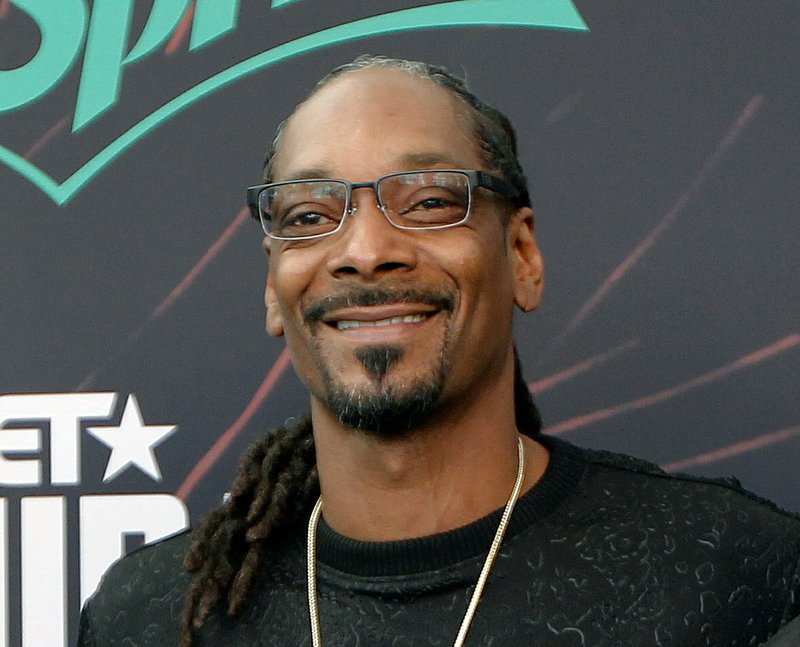 Snoop Dogg Cancels All 2022 International Tour Dates — Translation: Until You People Get the Homosexually-Driven Monkeypox Under Control, Snoop Dogg Won’t be Appearing

WATCH: Bulldog Puppies Struggle to Keep Up as their mother Koda Teaches them How to do ‘Zoomies’ Around the House