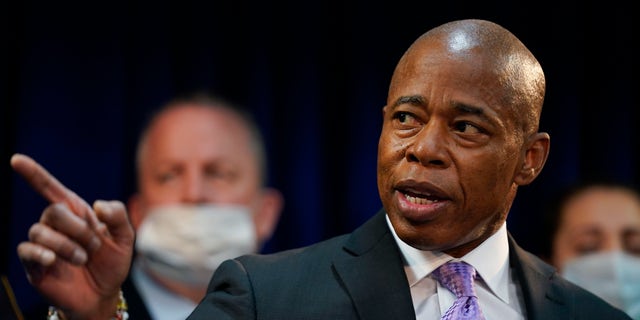 New York City Mayor Eric Adams is calling on social media platforms to purge drill rap—a subgenre known for its violent diss tracks—after the deaths of two young rappers: 22-year-old Tahjay Dobson (who performed as Tdott Woo) and 18-year-old Jayquan McKenley (aka CHII WVTTZ). Complex reports that some local DJs have responded to Dobson and McKenley’s deaths by vowing not to play drill rap, or at least songs that threaten artists by name, drawing criticism from some, including rapper Fivio Foreign, who claim the music is not the issue. At a press conference, Adams vowed to gather social media companies together, “sit down with them and state that, ‘You have a civic and corporate responsibility.’ I mean, we pulled Trump off Twitter because of what he was spewing, yet we are allowing… displaying of guns, violence—we are allowing it to stay on these sites because look at the victims.” Adams also plans to hold a meeting with high-profile artists in the subgenre. 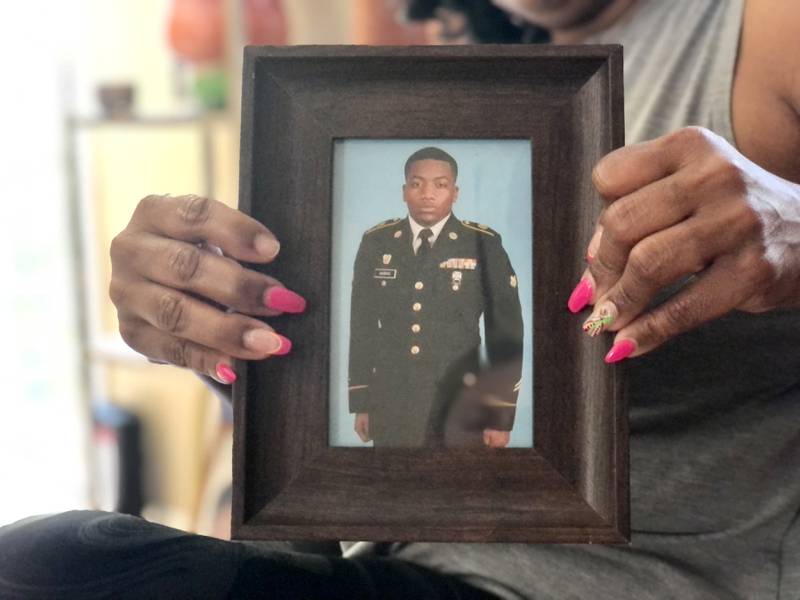