The couple, who became engaged in December 2020, were surrounded by loved ones, including Navarone’s mother Priscilla, as they exchanged vows in the stunning grounds of the 16th century castle.

Navarone gushed to People: ‘I never thought I would find a counterpart that is so understanding and supportive. She makes everything we do effortless, and I can’t imagine life without her.’

His new wife said: ‘Navarone is truly the most genuine, sweet and sensitive man I have ever known and I’m so lucky that after four years of long-distance, we can start our life together as husband and wife.’

The pair said their ‘I Do’s’ within the grounds of the luxurious Schloss Hünigen hotel in front of their loved ones, with Elisa wowing in an Anastasia Bull gown.

Navarone’s mother Priscilla, 76, gushed that she ‘couldn’t be happier’ for her son and his other half, telling the magazine: ‘They’ve been together for four years and we all have been waiting patiently for this day.’

Alongside wedding snaps, she wrote to Instagram: ‘Navarone and Elisa are MARRIED!!! The wedding was at the beautiful Schloss Hunigen Hotel in Switzerland. I couldn’t be happier!’ 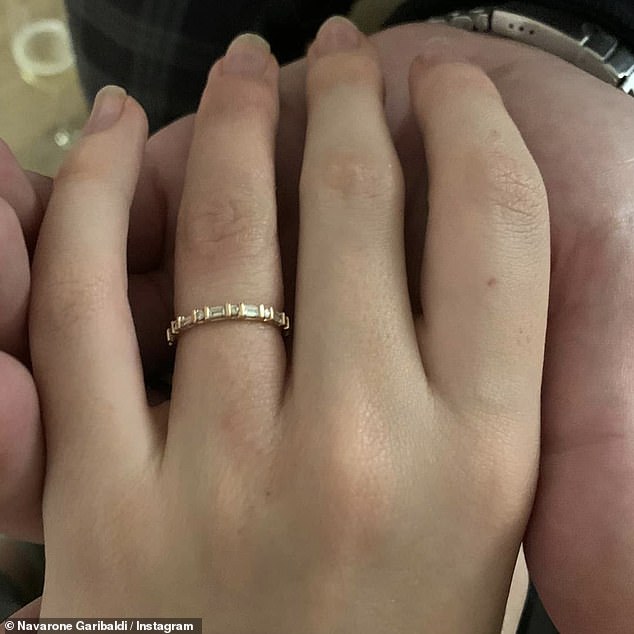 30 Christmas Prayers for Your Family and Loved Ones 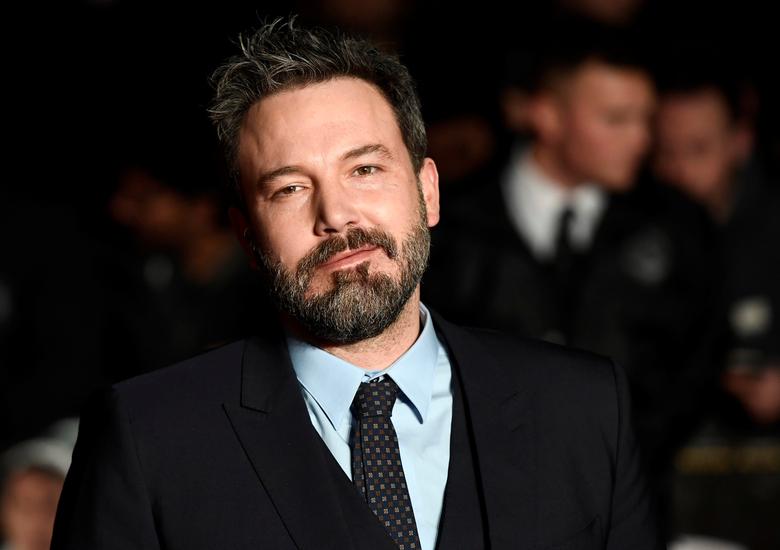 Piers Morgan Says by Blaming His Drunkenness on His Loyal, Protective Ex-Wife, Ben Affleck Reveals Himself to be a Narcissistic Deadbeat Douchebag Who Loves... 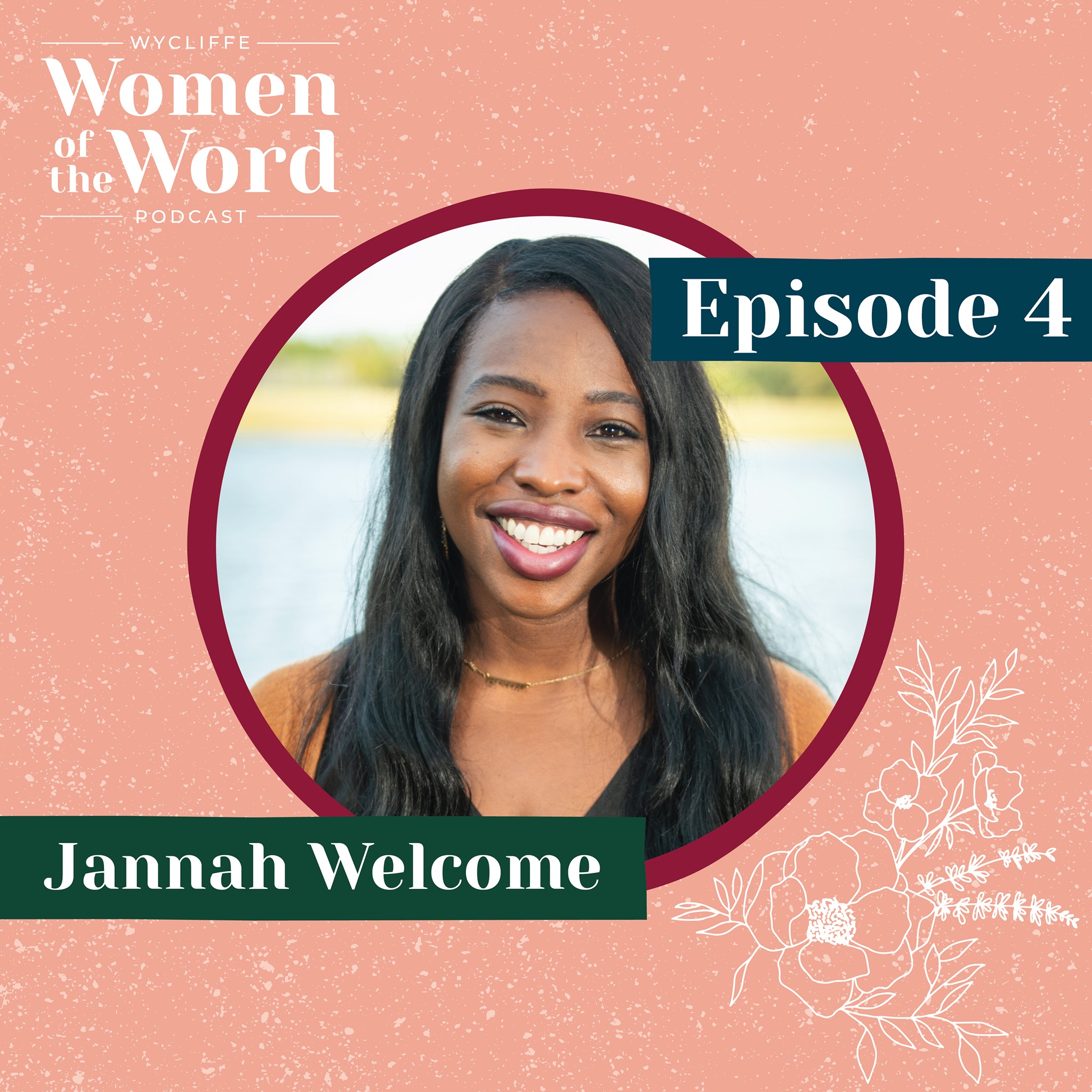