Yalancia and Michael Rosario, from Dallas, Texas, are proud parents to sons Jamel, Michael Jr., Angelo, Gimani, Armani, Sincere, and Khaza. Their fourth son, also named Armani, was stillborn. The couple, who has another baby on the way, learned they are having a boy during a gender reveal that was documented on ‘My Extraordinary Family.’ Yalancia has gotten into the routine of bulk meal prepping and setting out her sons’ outfits the night before to make mornings easier for them. For breakfast, she typically makes a dozen eggs and pancake sausages. The expectant mom said she spends roughly $400 a week on groceries, but her biggest challenge is managing the extra laundry and the housework. 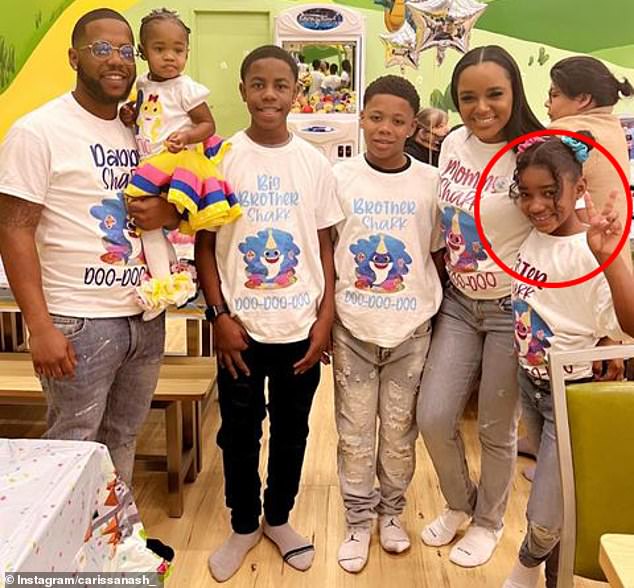