Vice President Kamala Harris' team looks to course changes to reset her political prospects - One of the things they are reportedly planning to do is increase her media schedule. Daniel Whyte III says they do not need to do this because Vice President Harris does not do well in interviews due to her Jamaican Pharaohistic style pride -

Vice President Harris’s team is engaged in a series of course changes that aides and supporters hope will boost her public image and reset her political prospects, after a first year in office that even some of her allies say has fallen short of expectations.

She has hired Jamal Simmons, a seasoned political operator and familiar face on cable news, to oversee her communications. She has returned to President Biden’s side for big events. She is mulling a heavier media schedule after months of looking warily at such engagements. She is looking to benefit from an extensive schedule of midterm campaigning that aides hope will revive Democrats’ faith in her political skills and popular appeal.

And after a year during which Biden often seemed to put Harris in charge of intractable, no-win issues, she is suddenly at the center of what, for the moment at least, is the administration’s top priority — voting rights. When Biden recently made two of the highest-profile speeches of his presidency on the subject, at the U.S. Capitol and in Atlanta, Harris spoke first and introduced him.

“Years from now, our children and our grandchildren, they will ask us about this moment,” she said in Atlanta. “And let us tell them we secured the freedom to vote, that we ensured free and fair elections, and we safeguarded our democracy for them and their children.”

WATCH – Vice President Kamala Harris on the Potential Takedown of Roe v. Wade: “How Dare They Try To Deny Women Their Freedoms” 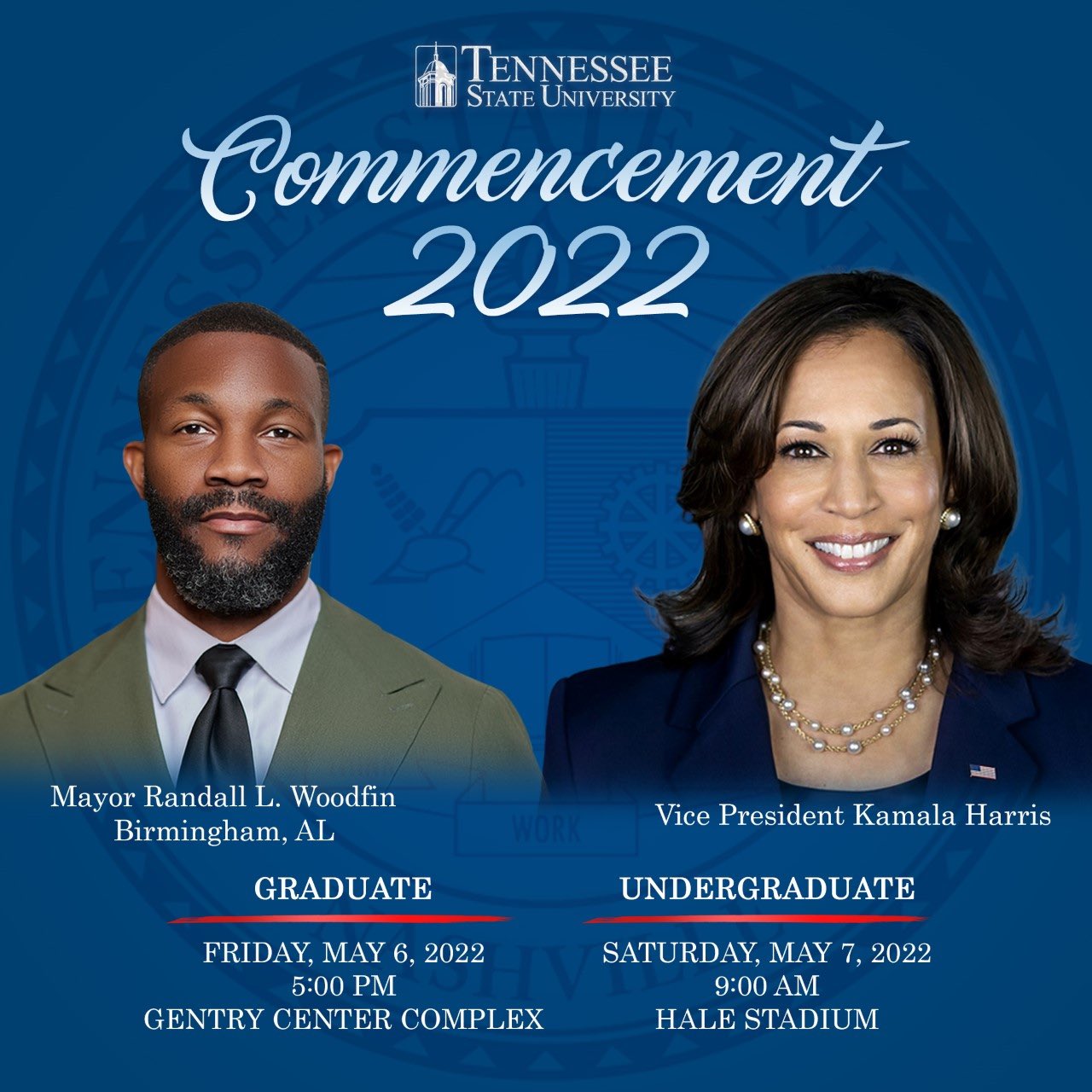