Kazakhstan’s entire government resigned after the protests spread across the country. President Kassym-Jomart Tokayev has imposed a state of emergency, a ban on mass gatherings, and a curfew. The unrest began after a sharp hike in fuel prices. Early reports say dozens have been killed and thousands injured in the violence.

Eric Mock with the Slavic Gospel Association explains underlying tensions. “There are a few people in the country who have benefited greatly from the development of Kazakhstan, mostly from oil and natural gas, and then there is a mass majority of the people (which constitutes a lot of the people that are part of the churches we serve) that are quite poor.” 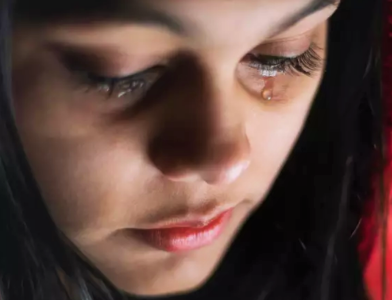 Carol Round on God Saves Your Tears in His Bottle 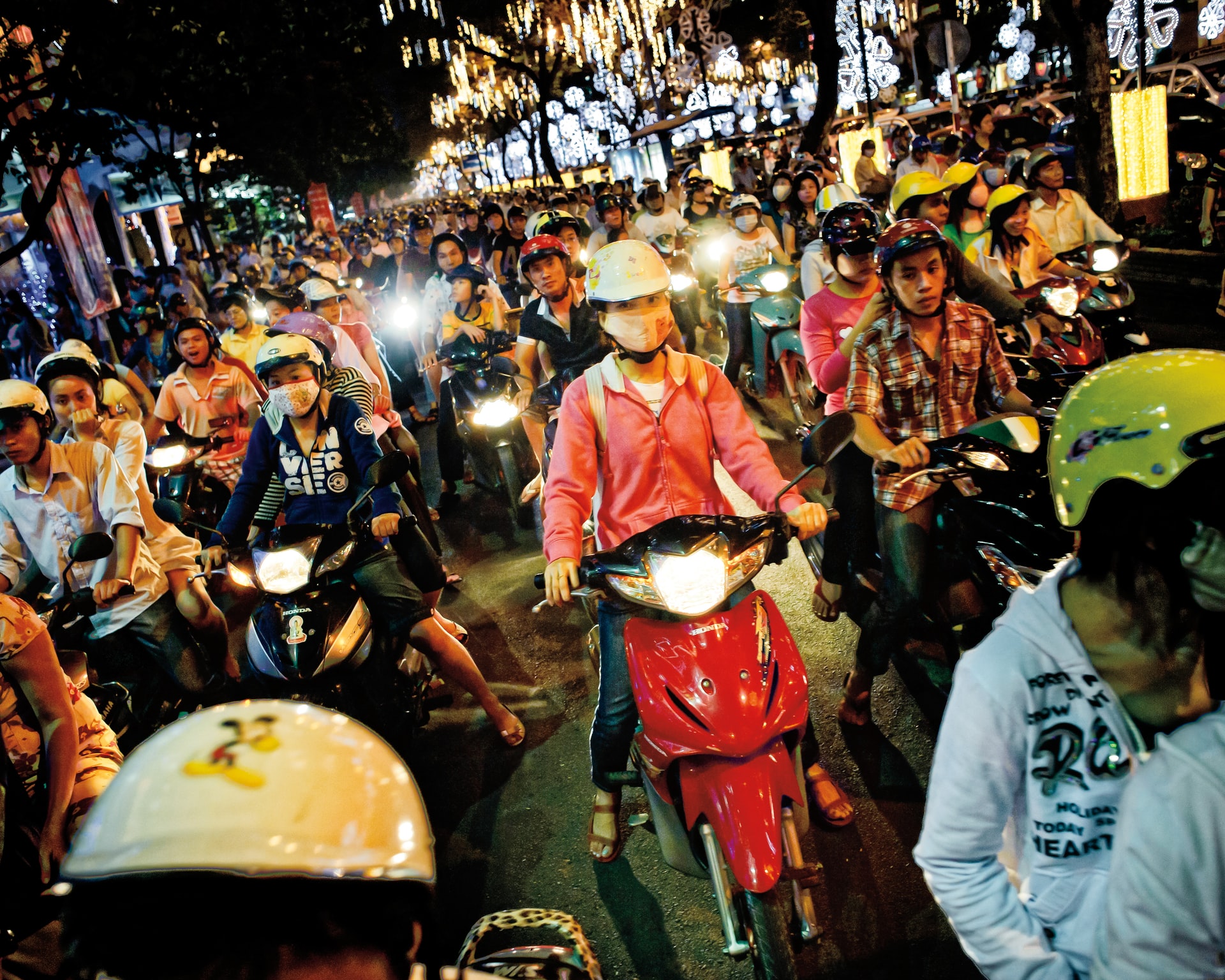