Pope Francis offered his condolences Monday to the victims of the ‘devastating’ apartment fire in the Bronx borough of New York that killed 17 people, nine of them children.

Francis sent a telegram to New York Cardinal Timothy Dolan offering ‘heartfelt condolences and the assurance of his spiritual closeness’ to those affected by the blaze. The telegram was signed by the Vatican secretary of state, Cardinal Pietro Parolin.

The blaze, which also sent dozens of people to the hospital, was the deadliest in New York City in three decades. Investigators say a malfunctioning electric space heater, plugged in to give extra heat on a cold morning, started the fire in the 19-story building.

Francis’ message noted the loss of so many children, and said the pope ‘entrusts the victims and their families to the merciful love of Almighty God and invokes upon all consolation and strength in the Lord.’

IT IS REPORTED POPE FRANCIS WENT OFF ON SOME SEMINARIANS RANTING AGAINST “F***ING CAREERISTS WHO F*** UP THE LIVES OF OTHERS.” THE POPE CRITICIZED...

SOME ARE SPECULATING THAT POPE FRANCIS WILL QUIT BASED ON HIS SERMON WHERE HE SAID: “TO STEP ASIDE, TO LEARN TO TAKE ONE’S LEAVE:...

Cardinal George Pell, Who Was Convicted Then Acquitted of Child Sex Abuse, Dead at 81 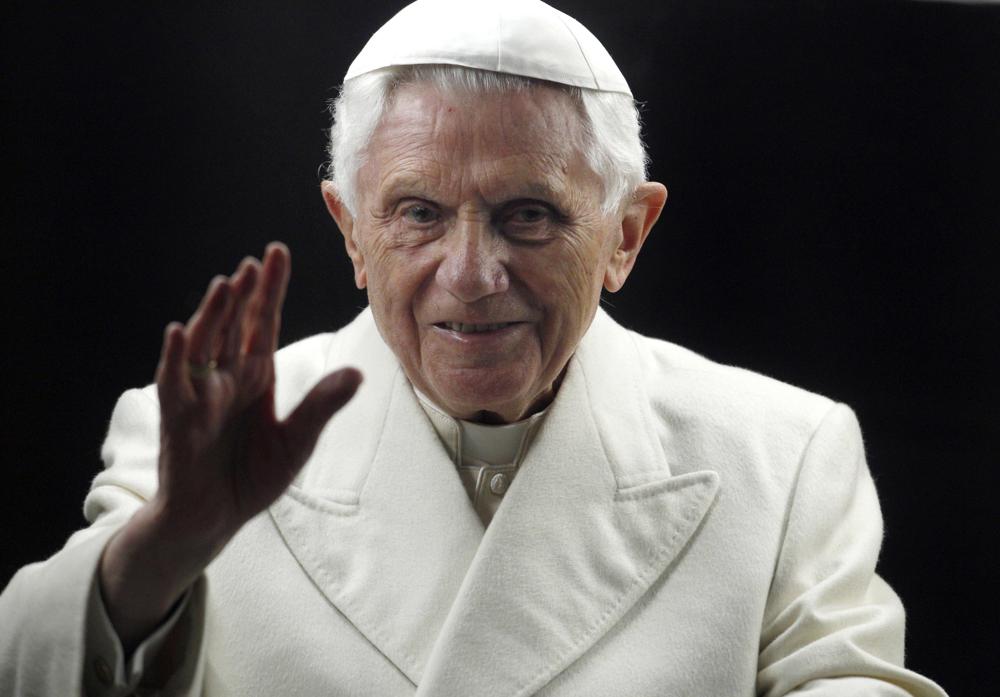