According to Mission Network News, In 2019, a Yemeni child under the age of five died every 12 minutes because of the conflict. Today, it’s every five minutes. According to the latest United Nations report, the conflict’s total death toll rose 60-percent in the last three years. The Norwegian Refugee Council recently surveyed vulnerable families in southern Yemen, where living costs reached an all-time high last year. Nearly half reduced their number of daily meals in 2021 because they could no longer afford food. Two-thirds now have to use firewood for cooking because propane is too expensive. Despair haunts every household in Yemen, but the Lord is working here, too. God continues to reconcile Yemenis to Himself, and He’s uniting entire households with a shared faith in Christ. One man, whose wife is not a believer yet, says he woke up early one morning to read Ephesians. The man thought his wife was sleepwalking when she approached him, but then she asked what he was reading. He read some of the Scripture to her, and she exploded with questions, wanting to know more. Now, they’ve started reading the Bible together. Pray this woman will place her faith in Christ as she learns the Gospel message.

According to Mission Network News, As a new year begins, President/CEO Rob Myers sees exciting things on the horizon for DOOR International and Deaf ministry in general. “One exciting thing is information sharing and being aware of who’s working where,” Myers says. “There can be better strategic planning happening in the field, so we don’t have an overlap of ministry. Instead, we recognize where the holes are, and we begin to work together to fill those.” As a collective people group, the Deaf are one of the largest unreached communities in the world. “Out of the estimated 70 million Deaf people worldwide, less than two-percent – even here in the U.S. – are believers,” Myers says. Led by an international Deaf committee, DOOR equips Deaf believers to reach their communities for Christ. DOOR began in 1983 with church planting and leadership training. Later, the ministry added sign language Bible translation. Now, “we have three different groups beginning in 2022,” Myers says. One group is developing training resources for DOOR’s 2-by-2 program – an initiative focused on Deaf evangelism, discipleship, and church planting. Another resource development group creates tools for translation consultants-in-training. “[A third group is] working in translation resource development. In partnership with Deaf Harbor, we’re developing resources that allow communities to understand how to begin a sign language Bible translation,” Myers says.

According to Mission Network News, Local authorities in Bangladesh attacked and beat eight Christians on their way to a baptism class, led by an Forgotten Missionaries International church planter. Four of them had to be taken to the hospital. The others recovered at home. Bruce Allen says these eight believers recently converted from Buddhism to Christianity. “In this community, even though Bangladesh is the third-largest Muslim majority nation, [the attackers] were an enclave of Buddhists, actually. They are a minority in Bangladesh, but they can get pretty militant. When these former Buddhists were making a declaration of faith in Jesus Christ, that really riled up the other members of their tribal community.” The attack happened in December – local churches love to baptize during the Christmas season. Now, the assailants have begun threatening the FMI church planter as well. This shows how most Christians in Bangladesh and around the world experience persecution. Their family or community members often see following Jesus as a betrayal of ethnic and religious identity.

According to Assist News Service, The Billy Graham Rapid Response Team (BG-RRT) has chaplains in Boulder, Colorado, to assess how the ministry can serve people who have been displaced or otherwise impacted by the raging wildfires. According to the BGEA hundreds of homes have been destroyed by the Marshall Fire, which burned approximately 6,000 acres. Many evacuation orders are still in place as thousands of families have been displaced. “The wildfires that are raging in Colorado have been so devastating and our hearts hurt for all of those who have lost their homes and suffered destruction to property,” said Josh Holland, assistant director of the BG-RRT. “We are praying for them and have crisis-trained chaplains there to provide emotional and spiritual support for all of those who are hurting.” Crisis-trained chaplains are now serving in seven locations across the country after various natural disasters. Chaplains are providing emotional and spiritual support in: Mayfield and Dawson Springs, Kentucky, after a string of December tornadoes; Whatcom County, Washington, after historic flooding; and in three locations in Louisiana, where they have been since Sept. 1 after Hurricane Ida devastated the area.

According to Mission Network News, Mission Aviation Fellowship partners with Pastor Bisoke, a local Christian leader with a passion for serving refugees and orphans in Jesus’s name. Together, they started a biblical counseling outreach in the IDP camp and sewing classes for refugee women, funded with the help of MAF donors. One of the most exciting ministries in the IDP camp is showing the JESUS Film. Cadd says, “I was trying to get an idea of how many people came during this first time to the showing of the JESUS Film. Our pastor Bisoke said, ‘Many, too many people are coming. It’s amazing.’ And I said, ‘Well, you do this all the time. Give me an estimate. You know if there’s 200 people or 500 people. Just give me a rough estimate.’ “He said, ‘All of them. All the people in the IDP camp. There could be 20,000 people there!’” After the first JESUS Film showing, Pastor Bisoke invited people to give their lives to Jesus — and hundreds responded.

According to Mission Network News, In the Middle East and North Africa, millions of kids with disabilities often find themselves excluded and shunned. The SAT-7 KIDS show City of Stars, now entering its third season, helps kids to see their disabled neighbors in a whole new way. Joe Willey with SAT-7 USA says, “It’s a program that helps children in the Middle East in North Africa understand that despite differences in outward appearance… the actors on this program are still children, just like the viewers. Really, the purpose is to show the biblical truth that everyone is made in God’s image and has value.” Between 2 to 12 million people live with disabilities in Egypt alone. Very few have any access to the care and education they need to thrive. City of Stars takes place in a toy shop. The show stars two children: Romany, who was born with no limbs, and Viva, who was born with Down syndrome. Willey says SAT-7 interviewed children before and after watching the show. Before watching City of Stars, some children said they did not want children with disabilities to attend their schools. But after watching the show, Willey says, “Attitudes are changing. After seeing the program, now many children are welcoming those with special needs. They want to help, they’re standing up for children that are being bullied. One young girl told the story of a young man who was deaf. He was being bullied and she stood up for him.” Pray these children would become wise and compassionate leaders in the Middle East and North Africa. The third season of City of Stars will focus on the love of Jesus as described in 1 Corinthians 13.

According to Mission Network News, Iran frees nine believers from a Muslim background who were serving five-year prison sentences for their involvement in house churches. The freedom is conditional for now; a review of the believers’ case is pending. Iran’s Supreme Court questioned the legality of the convictions in November. Developments like these show the Lord has not forgotten about Iran. “The good news is God is way ahead of all of us. He’s already meeting the people through dreams and visions,” Heart4Iran’s Mike Ansari says. Iran has one of the world’s fastest-growing church movements. “People in Iran are hungry for the Word of God, for the truth,” Ansari says. “In the West, you have a choice to have your own life. Islam is the main culture in Iran, and your life is forced within it. You cannot have an individual identity outside of the realm of Islam and the social rules,” he continues. “When we bring the Word of God [into Iran], we are allowing these people – for once in their life – to think for themselves. We present it to them, but we let Holy Spirit do the rest of the work.” 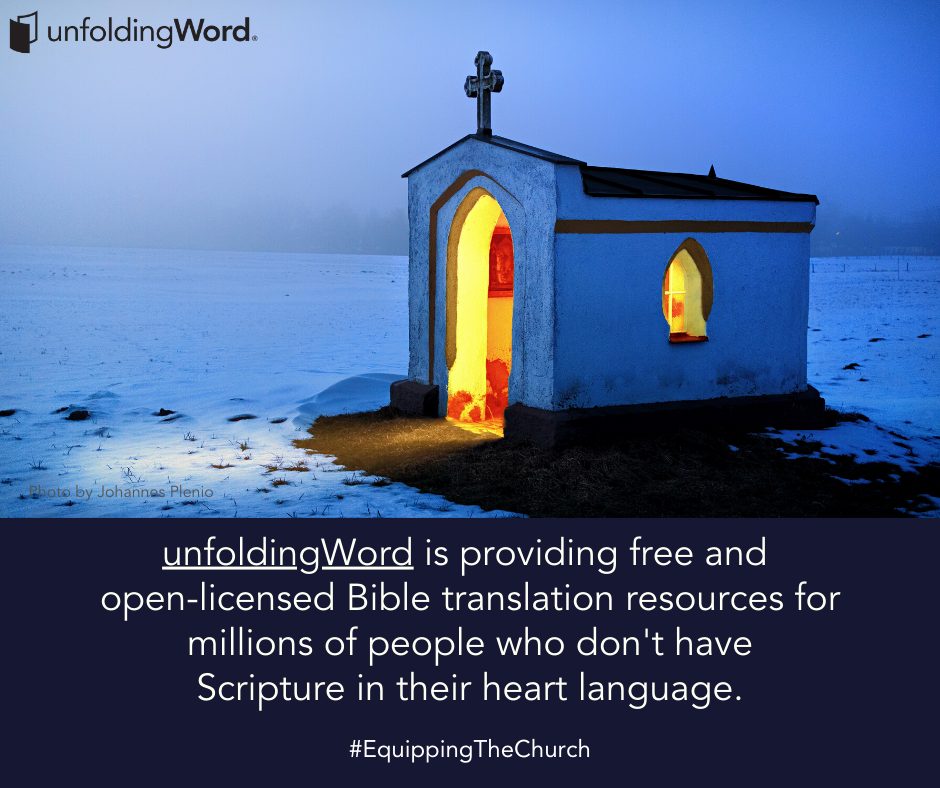