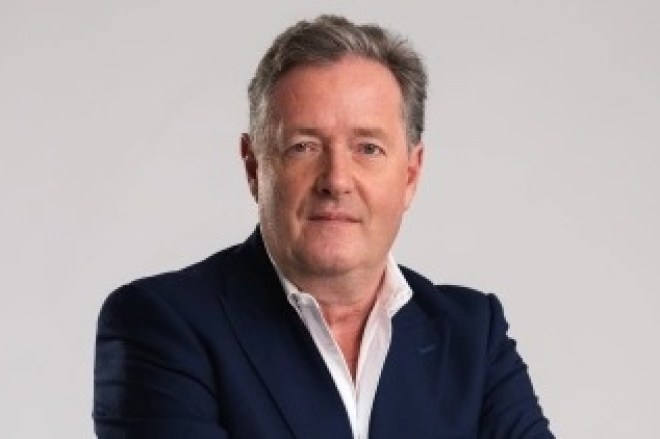 PIERS Morgan has warned Boris Johnson he is in “big trouble” after he was today forced to apologise over a No10 lockdown-busting bash.

The embattled PM finally admitted attending the party in May 2020 as he faced a grilling from MPs at a packed House of Commons this afternoon.

But Boris claimed he was there for just 25 minutes and said the back garden bash was a “work event”.

Piers slammed Boris on Twitter today as calls continue to mount urging the Prime Minister to step down amid a sea of controversy.

He wrote: “Humiliating PMQs for @BorisJohnson – and very telling unsupportive silence from most of his own MPs/ministers as opposition leaders all call for him to resign.

It is the second time ex-GMB host Piers has hit out at Boris this week after he urged the PM to stop being a “shambles”.

Writing in his first column for The Sun, the TV presenter said: “You’re the Prime Minister of my great country and as such, I fervently want you NOT to be a shambles.