Vanessa McDonald might never recover from the loss of her daughters and grandchildren in one of the deadliest fires in Philadelphia history.

McDonald is in a state of shock and not speaking about the early morning fire that left 12 dead, said Tommy White, her first cousin.

On Thursday night, a family spokeswoman identified her daughters as fire victims. She identified Rosalee McDonald, 33, Virginia Thomas, 30, and Quinsha White, and said she lost nine grandchildren in the fire Wednesday in the Fairmount section.

“We’re just trying to cushion the blow for them at this time,” said White earlier Thursday. “They are still in a place of denial. They are still struggling to accept this.

“The pain they are experiencing and the things that they are going to continue to feel for the rest of their lives — that’s the part they share alone,” White continued. “At this point in time, Vanessa is not in a position to talk about that because her heart is not there.”

A day after the fire, investigators were looking into the possibility that a 5-year-old child who was playing with a lighter set a Christmas tree on fire, sparking a blaze that killed 12 people in the Fairmount rowhome, officials revealed Thursday.

The detail was found in a search warrant application as city and federal investigators sought to determine the cause of the fire, which took the lives of two sisters, several of their children and others early Wednesday. 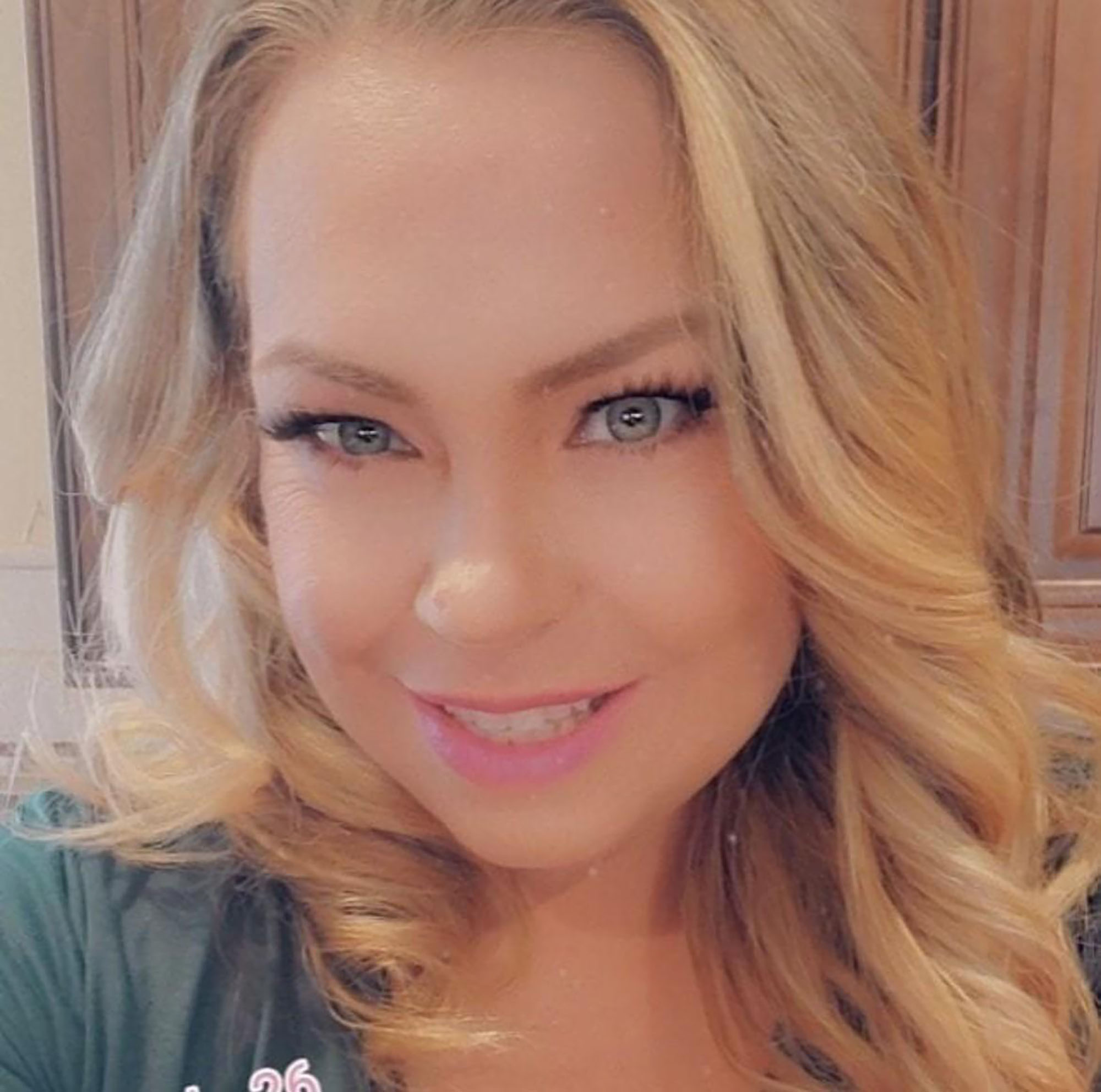 WATCH: Toni Braxton Speaks About Death of Sister Traci for the First Time