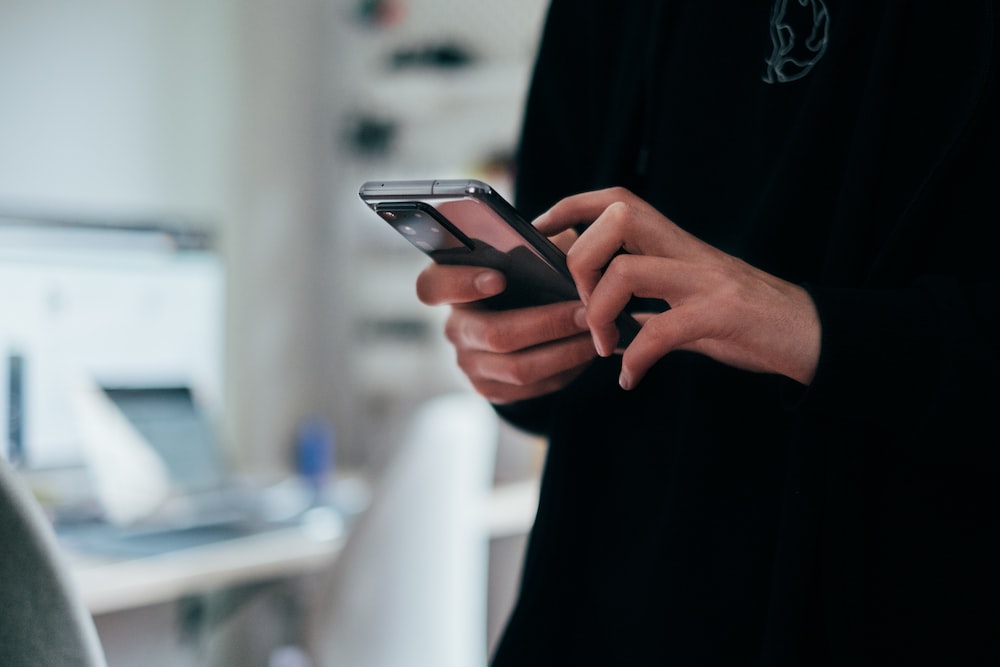 Beyond Omicron and gold medal tallies, athletes arriving in China’s capital for the Winter Games next month may have one more thing to worry about: is it safe to access the internet?

Beijing has promised the world’s top athletes access to a partially unfettered internet during the Olympics starting Feb. 4, dropping the Great Firewall that blocks services like Facebook and YouTube at official venues and hotels. But security experts say there are reasons to exercise caution.

Chinese companies that specialize in data collection, surveillance and artificial intelligence are among the official sponsors and suppliers for the Winter Olympics. Washington and its allies have accused some of the corporations providing networking and data management, including Huawei Technologies Co. and Iflytek Co., of potentially being used for espionage or surveillance of minorities in Xinjiang. Huawei and its peers deny those allegations, but cybersecurity consultants warn that those systems will subject athletes to the same kind of surveillance, movement tracking and monitoring that most Chinese citizens deal with.

Head of WHO Says China’s Zero-COVID Policy Not ‘Sustainable’