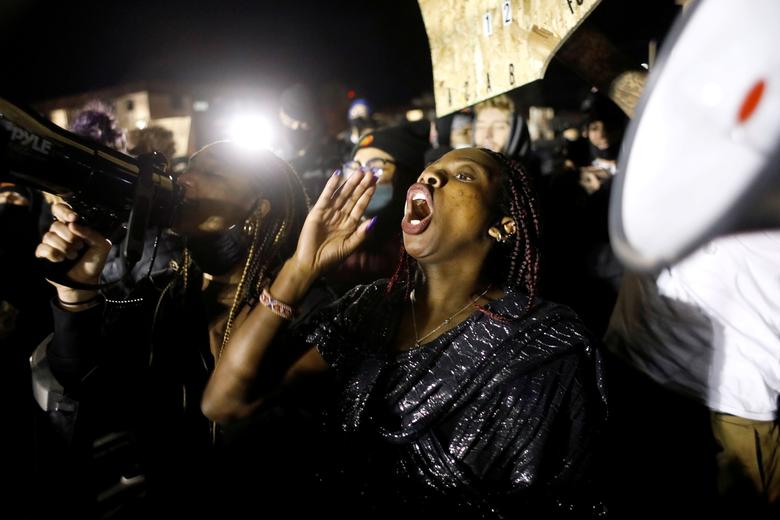 George Floyd’s death in police custody brought a huge and a rapid increase in protests over police brutality—thousands of marches driven by the assumption that taking to the streets will bring change. Does it?

Critics argue that protest brings mostly more strife, pointing to the weeks of violent demonstrations in Portland, Ore., or the melee during the protests over the Jacob Blake shooting in Kenosha, Wis., that culminated in the Rittenhouse shootings. Is protest a positive force for progressive change? As a researcher, I set out to find out, focusing on public demonstrations against police violence that occurred years before Floyd was killed.

The results were clear—at least where the issue was local. My study of America’s 170 largest cities between 2000 and 2019 found that street protests were followed by declines in officer-involved fatalities of Black and Latino individuals (though not for whites). In fact, the empirical analysis indicates that just one protest in a given city would reduce black fatalities by 11 percent and Latino fatalities by 7 percent in the following year.

The study also looked at the impact of civilian review boards. Starting in the 1960s, activists pressed for these citizen-run watchdogs, on the theory that their monitoring presence would enforce reforms and accountability. The authority of these boards ranged enormously, some merely making recommendations to the police chief, a few with the power to subpoena and fire police officers. All, however, at least appeared to signal progress. Many CRBs resulted from community protests opposing police brutality.

Judge Accepts Derek Chauvin’s Plea Deal in Civil Rights Case, Will Sentence Him to 20 to 25 Years in Prison