The suspected killer who allegedly gunned down a 19-year-old woman as she worked behind the counter at an East Harlem Burger King was busted by cops Friday for the cold-blooded slaying, police said.

Winston Glynn, 30, — who previously worked at the same fast food joint — was hit with with first degree murder and robbery charges, days after Kristal Bayron-Nieves was shot dead at the fast-food joint at East 116th Street and Lexington Avenue, cops said.

Though Glynn worked in the past at the same Burger King where Bayron-Nieves was shot to death early Sunday morning, police don’t believe he targeted her specifically.

Police tracked him down by reviewing “extensive” video footage that captured the suspect carrying a backpack and wearing white headphones.

They then traced the video footage to a store in Manhattan where Glynn — who now works at another Burger King — used an EBT card prior to the slaying, police officials told reporters at a briefing Friday.

Mayor Eric Adams attended the press conference and said he felt compelled to comment on the case because of the cold-blooded nature of the killing.

“When I visited her mother, just sort of the pain of the face, how much this tore her apart. We don’t see those cries, you don’t see the pain often,” he said.

Las Vegas Burger King Employee Who Didn’t Miss a Day of Work for 27 Years Receives Over $300,000 in Donations After Managers Gave Him... 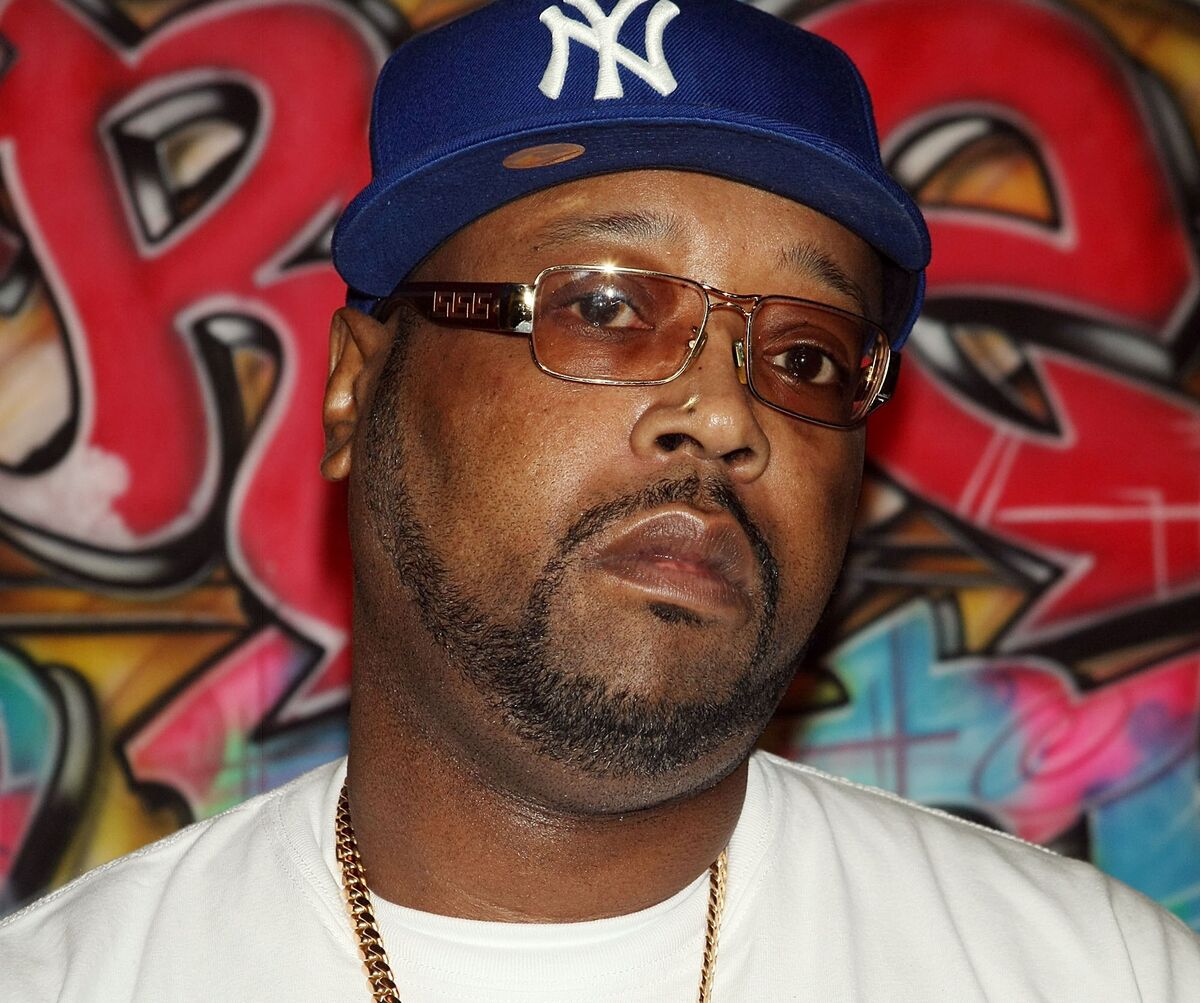 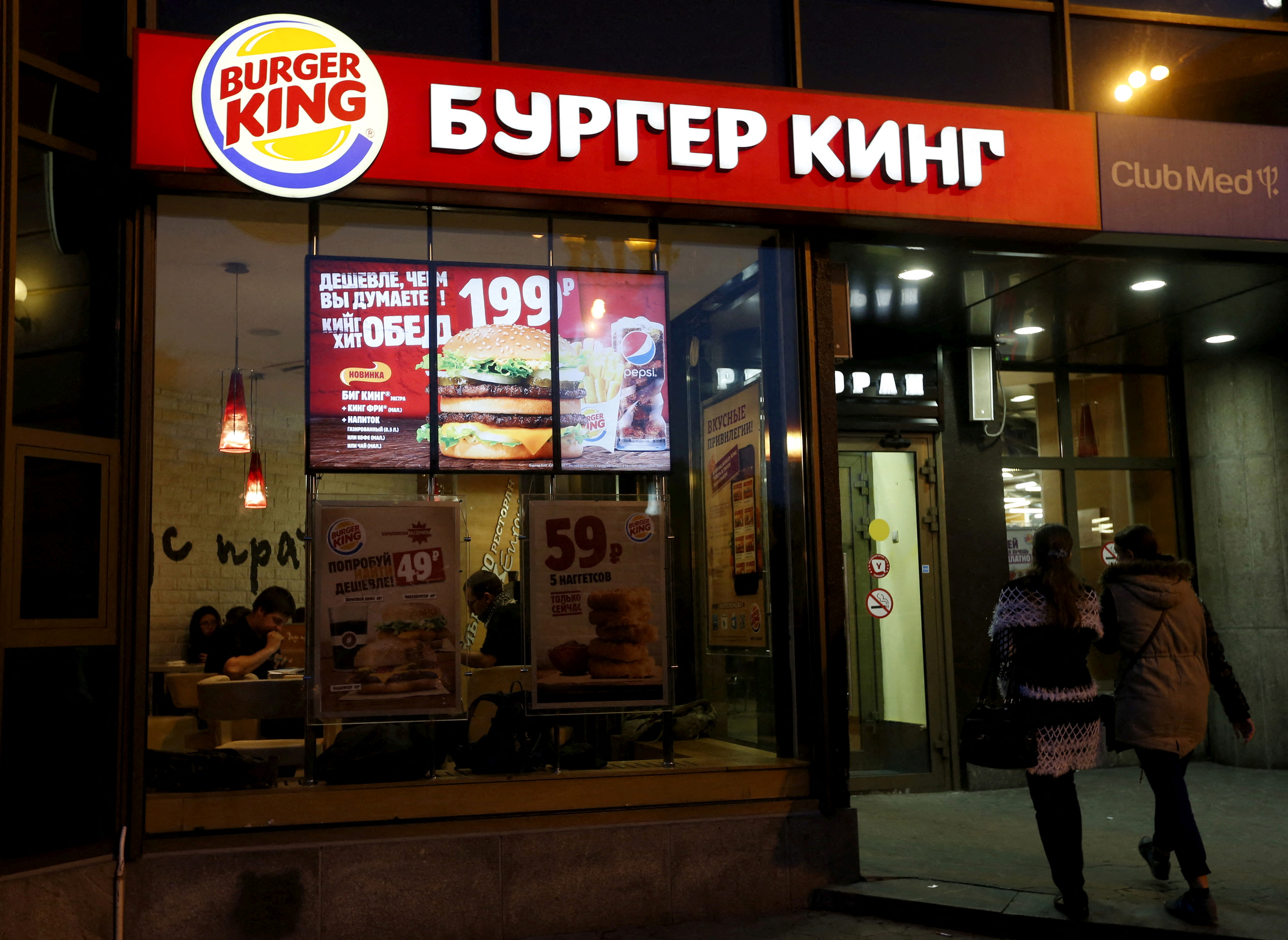