Members of the Boko Haram jihadi group attacked Pemi, a village in the Chibok local government area of Borno state, on Thursday, two residents told The Associated Press. The state is where Boko Haram’s decade-long insurgency against the Nigeria government has been concentrated.

In a statement late Friday, the Islamic State group also claimed responsibility for killing “many Christians” and setting fire to two churches and several houses during an attack on the Borno town of Bimi.

Authorities blame Boko Haram for the killing of tens of thousands of people in Nigeria and neighboring countries in West Africa.

The abduction of the girls from Pemi recalled the 2014 kidnapping of 276 schoolgirls in Chibok, a remote town situated 130 kilometers (80 miles) south of Maiduguri, the capital of Borno state. More than 100 of the abducted students remain missing.

The militants targeted a church and Christians when they stormed Pemi on Thursday, according to local leader Hassan Chibok.

“They were shooting sporadically after they rounded the community,” Chibok said. “Some could not have access to escape, so they abducted 17 girls.” Eight of the girls came from one household, he said.

Nigeria’s military and government authorities did not immediately respond the AP’s request for comment on the abductions.

Another resident, Yana Galang, said the extremists razed a church building and targeted nearby houses.

“Some of them (the abducted girls) are 10, 11, 12 years,” Galang said. “They just parked their vehicle near the compounds. You know, as children, they just carried them and put them in the vehicle.”

A Nigerian army spokesperson, Onyema Nwachukwu, told AP on Friday that the insurgents were “desperate” to grow their influence. He was commenting on a video from a Boko Haram offshoot which purported to show child soldiers executing Nigerian army personnel.

“Having been depleted by our troops, the imbroglio in their ranks and the massive surrendering of Boko Haram, the terrorists, in a desperate move, are embarking on a recruitment drive to shore up their strength with child soldiers, who they could easily indoctrinate, manipulate and cheaply manage financially,” Nwachukwu said.

The insurgency and its resultant humanitarian crisis, Griffiths told the AP, is “very difficult to deter (and) a grave and clear and present danger.”

Security analysts have told AP one of the challenges the Nigerian military usually faces in rooting out the rebels is their use of women and children as cover during airstrikes.

“They have also conscripted children, minors, who they engage as child soldiers and women, whom they use as sex slaves,” army spokesperson Nwachukwu said.

Biden to Met with Parents of Austin Tice, American Journalist Who Was Abducted in Syria 10 Years Ago 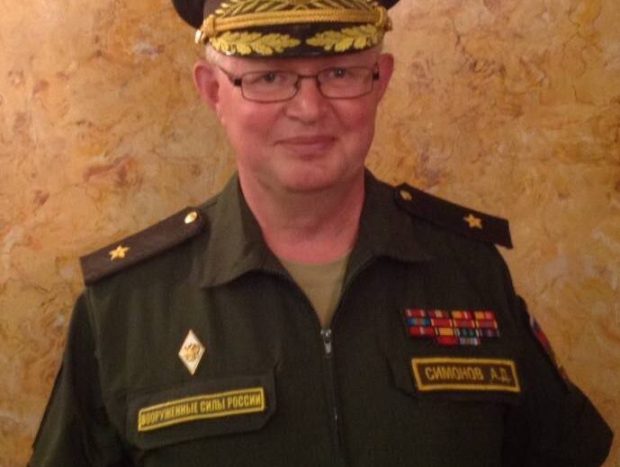