Gayle King, who over ten years at CBS News has become one of that ViacomCBS division’s most recognizable personnel, has signed a deal to stay for another contract cycle.

“I still feel that in many ways I’m just getting started,” King told listeners of her SiriusXM radio program on Friday.

Speculation has risen in recent weeks whether CBS News would keep both King and her colleague Norah O’Donnell, both of whom had contracts that were set to lapse this year. King last signed an extension with CBS News in 2019, when Susan Zirinsky, the former CBS News president, rebuilt the network’s morning-news program, now known as “CBS Mornings,” with her at the center. King has in recent years gained notice for her interviews with figures making waves in popular culture, including R Kelly.

During her radio show, King said she was impressed by CBS News’ plans for the future under co-presidents Neeraj Khemlani and Wendy McMahon. CBS News earlier this week relaunched its streaming hub, CBS News Streaming, and launched a host of new programs anchored by many of its best-known personnel, including “Person to Person,” an interview format that first gained traction under legendary newsman Edward R. Murrow. 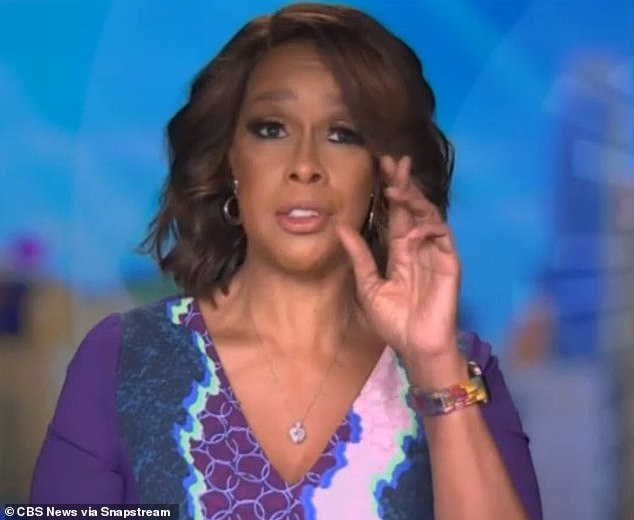 Gayle King hosts ‘CBS Mornings’ from the back of a van after testing positive for COVID alongside co-anchor Vlad Duthiers – but she says...

Vice President Kamala Harris admits her ‘biggest failure’ as Vice President has been ‘not getting out of DC more’ as she continues to come...