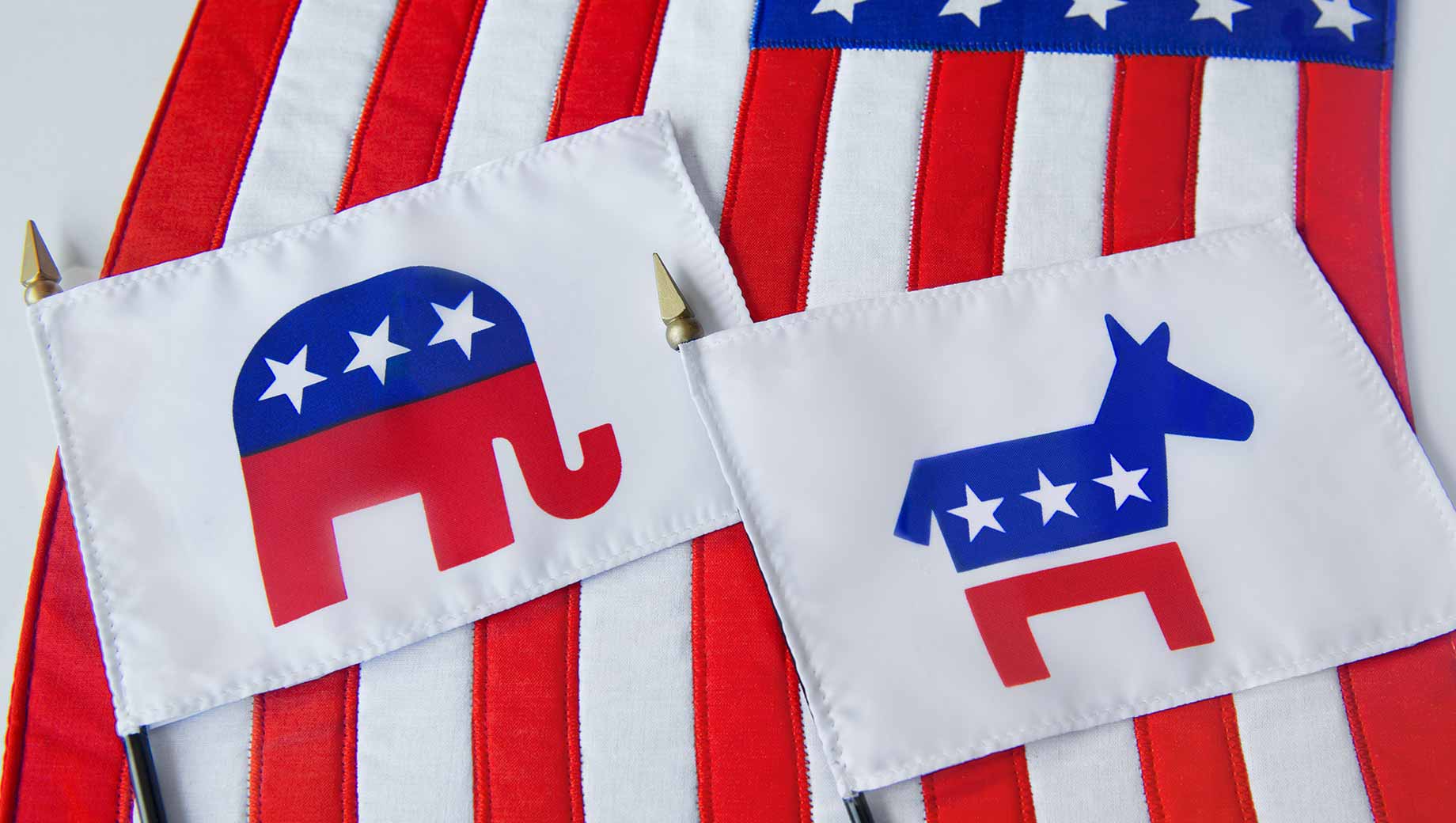 The political preferences among Americans shifted from Democratic to Republican over the course of 2021, according to a new Gallup survey, mirroring the popularity of President Biden and former President Trump.

In the first quarter of last year, 49 percent of Americans said they identified as a Democrat or a lean-Democratic independent, while 40 percent said they were a Republican or a lean-Republican independent, pollsters found. This marked the largest lead Democrats had over the GOP since 2012, when the left led the right by 9 points, the survey giant noted.

But over the course of the year, the percentage of those identifying with the left started to decrease, while more people began to align themselves with the right.

The percentage of Americans who identified as Democrats or lean-Democratic independents remained steady at 49 percent in the second quarter, while more Americans said they were Republicans or lean-Republican independents, increasing from 40 percent to 43 percent.

Democrats saw a drop of 4 percentage points in the third quarter, falling to 45 percent, while Republicans continued to increase their base, gaining 1 more percentage point to bring them to 44 percent.