We won’t carry forward the suspense and drag the real answer through lines because the truth is, according to multiple researches published worldwide, Christians do currently hold a majority of global wealth. Also, given that the leading other sector is that of individuals who don’t follow any particular religion, the stats proves that Christians are currently the most economically financially religious sector.

At the time of this writing, not many relevant websites had updated their figures but even those numbers from years back are enough to point out a positive increase in the wealth held by Christian sectors. On top of that, a recent report pointed out that 7 out of 10 wealthiest countries in the world are dominated by Christians. It is fair to say that most praise-worthy payment services that offer rewards and make life easier for its users were ultimately suggested, implemented, and executed by leading Christian sectors.

Besides the debate of the excellent financial condition that the majority of the Christain community holds, the economy of life is an agenda put forward by leading global Christain organizations that strive to create a balance between worldly possession and religious salvation.

Martin Junge, one of their committee members pointed out, “We need an economy of life, where creation and human beings are not for sale, and a theology, where salvation is not for sale. We are issuing this call now, for an economic system that prioritizes people and the planet over profit, and protects the livelihood and human rights of people.” The message further reads, “The public health emergency is symptomatic of a deeper economic crisis that undergirds it. Moreover, ineffective and corrupt governance at national levels has exacerbated the inability of governments to support those who are most vulnerable to the pandemic.”

These kind of spiritual movements point out that not only has the Christian community contributed materialistically to development of a strong economy, multiple payment modes for everyday purchases and safe channels for money transfers worldwide, it further aims to ensure that human rights, ethical considerations, and worth of a soul does not get compromised amidst technology.

The organization is now working on implementing a number of changes that it had previously pointed out to be vital for transformation and innovation of global scale. Some of these include:

The Christian communities around the world are proving to be models for the economy of life itself. Needless to say, they have out-shined other communities in almost all perspectives. Now by joining hands with movements such as the one discussed above, the same community would contribute to overall change in economic and political systems. Who knows how quickly the world would be following their lead? 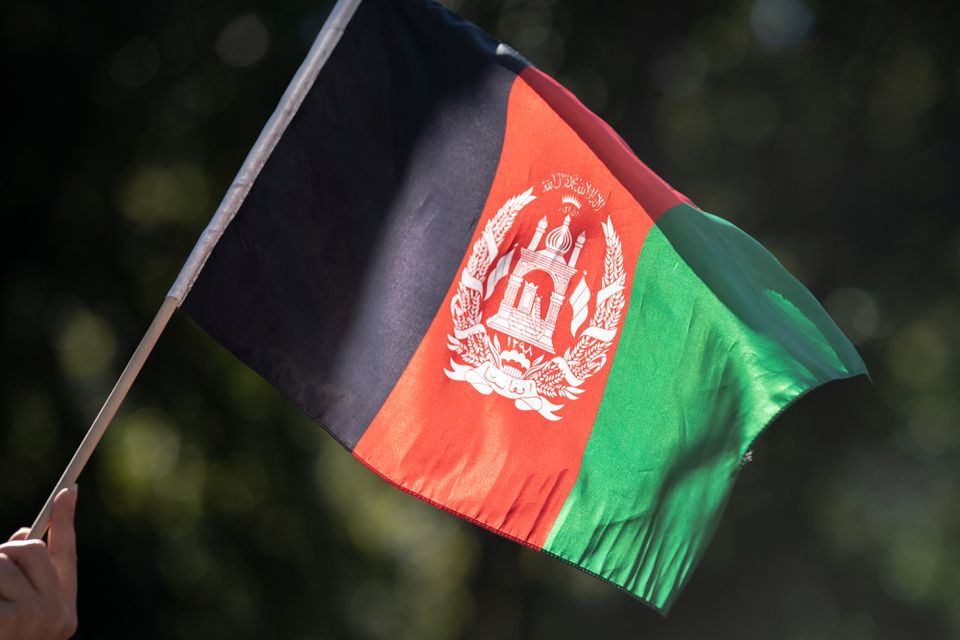