Rapper Cardi B will cover funeral costs for the victims of a deadly Bronx blaze that killed 17 people earlier this month, the city said Wednesday.

“The Bronx native and Grammy Award-winning artist has committed to paying costs, including repatriation expenses for some victims buried in the Gambia, through the Mayor’s Fund’s Bronx Fire Relief Fund,” City Hall said in a statement.

The fund has raised more than $2.5 million to date, on top of more than $1.5 million raised through various GoFundMe campaigns. 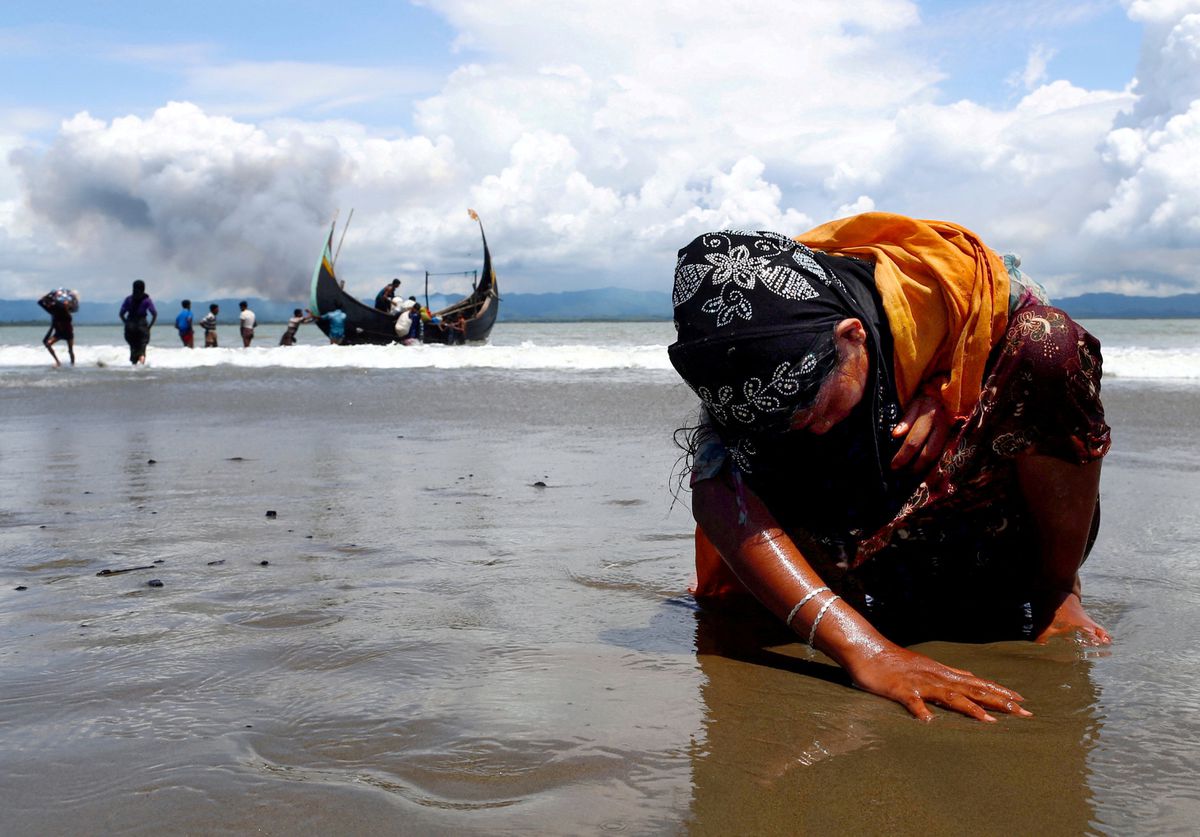